According to the National Retail Federation, Americans spent more than $616 billion in winter holidays retail purchases during the 2014-2015 season. That’s an order of magnitude higher than Halloween, the second most expensive holiday. It’s basically the season of giving away all your money, and one of the industries growing during this frenzied time is the festive field of professional Christmas Decorators. A lot of people who have been doing Christmas decorations for years are being joined by franchises and small businesses to try to help individual clients achieve a magazine look in their homes.

Take Dr. Christmas, the “tree stylist to the [Hollywood] stars,” who got his own show on TLC. He creates classic trees full of expensive, designer brands, so your home looks like the lobby of the White House. Looking through his “classic tree” designs, you won’t see much that really astounds, but it’s all beautiful, and the name dropping potential for “Dr. Christmas” is high. 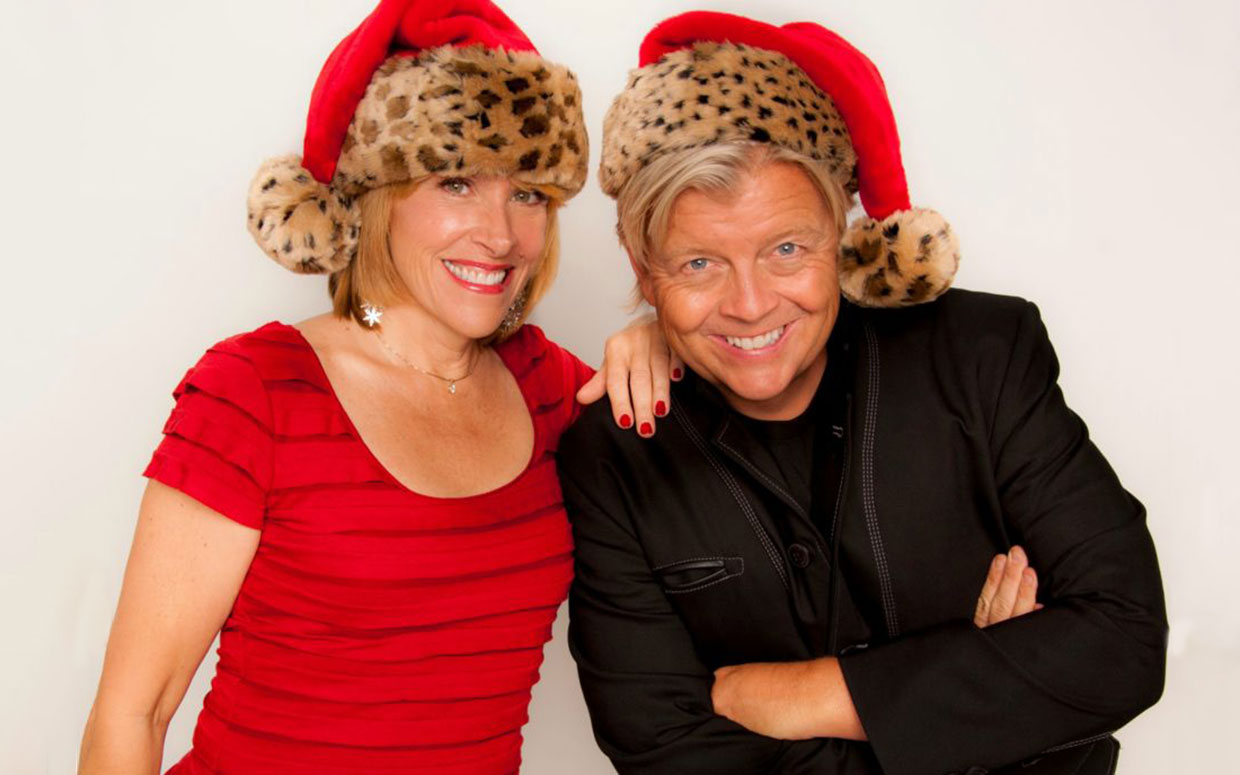 Another Los Angeles-based designer is Clay Storseth, know as The Christmas Decorator. He never got his doctorate in Christmas because he was too busy designing homes for billionaires in Texas, a state where Christmas decorating, like college football and rodeos, enjoys the exalted status of being one of the few things to do, and thus very, very serious. (Texas readers: Feel free to disparage any of my previous home states of MD, VA, DC, CA in the comments.)

Storseth realized that if he could take the National Lampoon’s Christmas Vacation levels of lunacy demonstrated by his neighbors and spread them to California, he could support his acting career. “I did it because I wanted a job I could do in one month that I could make a whole year’s income off of,” explains Storseth.

All you young freelancers out there: this isn’t the hero we asked for, but he’s the one we need. 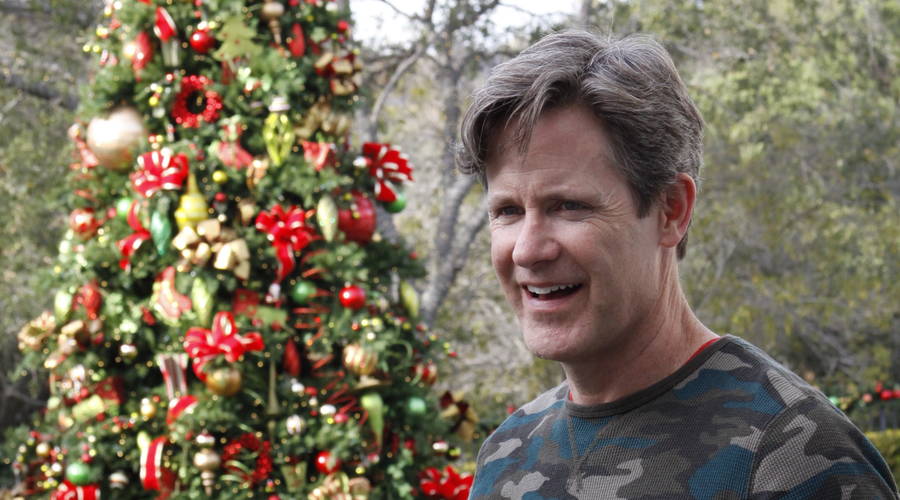 Storseth owes much of his success to his treeside manner. As it turns out, holiday decorating isn’t about doing everything—it’s about doing all of the boring things, so that when the kids come home from private school, they can enjoy only the best parts of Christmas. It’s like eating a bowl of Lucky Charms that’s all marshmallows.

“It boils down to family and tradition, it’s just sometimes I’m a part of their tradition and it’s all done more seamlessly. They’re still craving tradition and family,” Storseth tells me. “I’ve watched the wealthiest people in the world always come around to that.”

His job focuses almost entirely on the wealthiest percentiles, and his conclusion is that we are all fundamentally the same when it comes to the holidays. Even in this gig economy world where every task can be outsourced, a few implacable traditions remain: placing the tree topper or lighting the menorah, for instance.

Decorating on a Budget

If you can’t afford to spend a few thousand dollars, Christmas Decor is the big box version of the pro Christmas Decorator movement. They’re your best bet for finding a decorator that charges in the $800-1,500 range, which is what’s quoted on Angie’s List. Storseth finds that figure very suspicious. Most of his clients buy the decorations instead of renting, so his prices start at $3,000 and go up into the 10s of thousands.

“Times are a-changing,” Storseth warns. “There’s a lot more people out there doing what I’m doing. And with the Internet, you can find people.” According to Storseth, expensive is the general expectation. “Most of the people I get are through word of mouth,” he explains. “Those people are all at an income bracket or range where they know they are going to spend $5,000 and up for Christmas.”

People who own their own decorations and are just looking for labor have even more options. Holiday decoration requests have already started showing up on Task Rabbit—the Uber for chores. For 30-40 bucks an hour, you could hire your own Dr. Christmas (Ph.D. Phoenix University).

“None of this is new,” Storseth says. He’s been decorating for 25 years, and there have been people selling the fast Christmas dream for far longer. One could argue that the novelty “fake tree” industry has done more to derail the rituals of Christmas than decorators like him. Fake tree stores offer the quickest and cheapest way to phone Christmas in. Treetopia is my favorite; it’s like the Spencer’s gifts for trees. There’s even an upside down Christmas tree.

Storseth is just a purist when it comes to quality. Just buying designer garlands and trees will cost you several thousand dollars. With The Christmas Decorator, you’re not only paying for labor—you’re paying for an eye and a set of ears, watching and listening for moments when it’s prudent to step aside and let the family take over.

Do We Really Want to Take the Work Out of Christmas?

I can’t help but feel like something is still missing though. When I look back on Christmas, I remember process. I remember unwrapping, unravelling, looking for the one broken bulb, getting on the roof, overcooking the turkey. Why do you think all the movies we watch are about screwing these things up and coming together as a family? 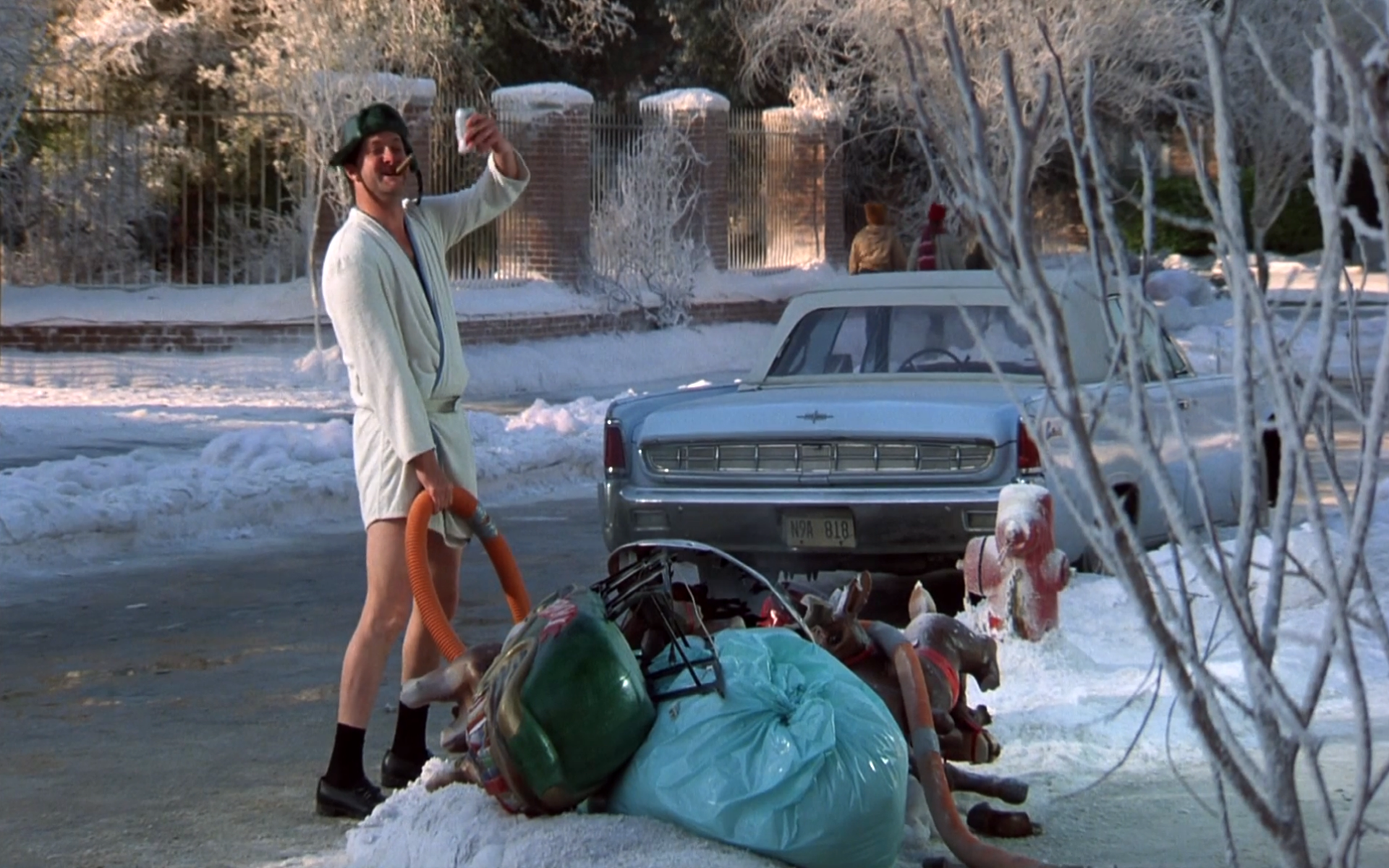 What we tend to forget is that meaning comes from investing time in a task. Tiny annoyances—like sawing branches to make your tree fit in the stand—are what ultimately make the best memories. I can smell the pine sap to this day. I had the smallest hands, so they sent me in there every year, like an 8-year-old coal miner in pre-labor-laws America.

So Holiday responsibly. If you’re going to invite someone into your tradition, make sure they’re in the “service of tradition,” as Storseth calls it. You don’t want to outsource the magic. In fact, maybe this is a good time to ask yourself: “Why don’t I have time for the holidays?” There’s something about wrapping your own gifts, designing your own designs, and setting up your decorations in the small hours of the night to surprise your kids that is central to what we cherish about Christmas. You don’t need a doctorate in Christmas to know that.