The Walt Disney Co. was a major media and entertainment innovator from its start, and it has successfully retained that spirit of inventiveness and “imagineering” throughout its growth from a wee mousy animation studio to the giant media conglomer-rat it is today. From cameras to theme parks to copyright legislation, Disney has been leading the charge to bring media through the twentieth century and into the twenty-first.

For the past two years, Disney has had its own startup accelerator to keep the innovation flowing. As of this month, the program is officially turning three with applications now being accepted for its next batch of innovators. 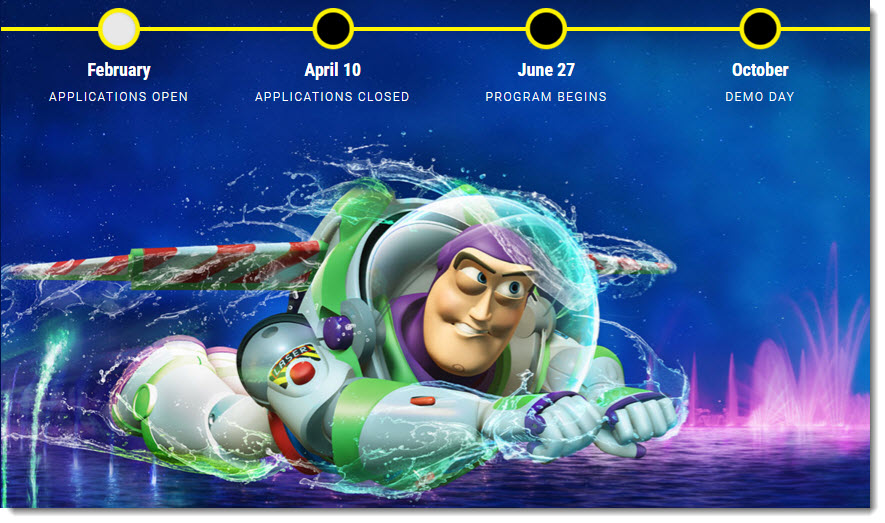 Like many major companies – Barclays in banking and Target in retail, to name a couple – Disney decided to partner with TechStars to create an industry-themed accelerator, and in 2014 it launched its imaginatively-named Disney Accelerator to provide funding to (and obtain equity in) ten startups clustered loosely around the entertainment sector.

Graduates of the first Disney startup class include Jogg, an app that lets you receive and broadcast user-generated videos; the Snapchat-born micro-content media network naritiv (yes, with the lower-case “n”), because branded video content that only lasts ten seconds or less really can sustain a new media network; and Sphero, which makes robots and toys that actually work, including the one in the new Star Wars movie (remember, the Jedi are a Disney franchise now…trade federation indeed). 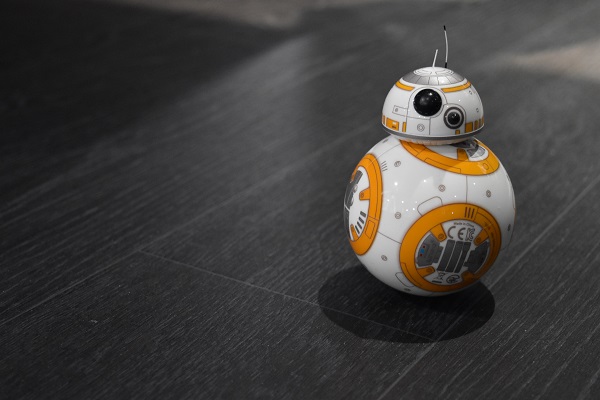 Last year, we were treated to an even more eclectic array of companies. Disney’s 2015 accelerator program gave a boost to Emotiv, a headband that reads brainwaves to determine emotional responses and to control computers and physical devices – similar in concept to Muse minus the “telepathy” component, though the former’s tech hasn’t been quite as well received. (If you recall, there were also a few Harvard PhD students barking up this tree as well, showing their stuff at CES 2016)

It also hosted OpenBionics, which creates 3D-printed hands for amputees (and now offers Disney-branded limbs to children); StatMuse, a social media and information-sharing/finding platform for sports fans like those glued to one of the three billion Disney-owned ESPN channels; and my personal favorite, Imperson, an artificial intelligence platform aiming to emulate our best-loved TV and film characters so we can chat with them online.

Sometimes no one gets me the way Alf gets me, you know?

The details, as far as we know them, are pretty standard for TechStars accelerators: up to $120,000 in funding put up by the partners, with both TechStars and Disney taking an equity stake in the initiatives they fund. There’s an emphasis on early-stage startups, though most of the accepted companies were past the seed stage when they came on board. A key selling point is mentoring from both TechStars gurus and an impressive cadre of executives from across Disney’s various media holdings.

If you want to be one of the magic-makers, one of the dreamers of the dreams, a singing/dancing member of the Mickey Mouse Club like Justin Timberlake, Britney Spears, and Ryan Gosling before you, get that application packet off to Tinseltown pronto!

Dreams really do come true, after all. Assuming, of course, the people who pay Jiminy Cricket’s bills wish upon your star(tup)…