What’s black, white, and dedicated to ending consumer protection all over? Lexmark’s reply to a recent appeal to the US Supreme Court, that’s what! And if the Court decides in Lexmark’s favor, things like right to repair would seem like a nuisance issue compared to the lack of consumer rights and tech companies’ monopolization. 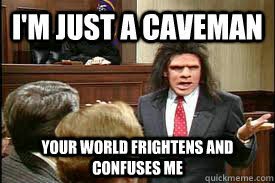 Complex though patent and IP law may be, the facts of the case are relatively straightforward: Lexmark makes laser printers and the toner cartridges they need to, you know, print stuff. Their cartridges each have a sticker with a license agreement barring the purchases from refilling the cartridges or transferring them to anyone else other than Lexmark.

So at least we have that going for us. 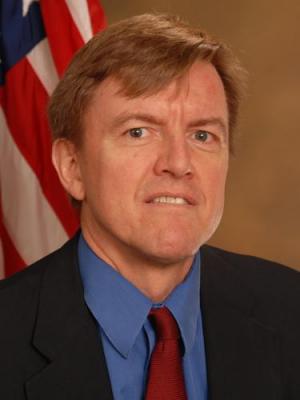 The issue is the concept of patent exhaustion, which goes at least a century in US law. A similar issue cropped up in the early motion picture industry, detailed in this article from Slate. When movie projectors were sold with a license (stamped onto a metal plate attached to every projector, presaging Lexmark’s more lightweight sticker) that barred their sale, transfer, use by any non-licensee, and use with any unlicensed film. So you could buy the projector, but if you wanted to do anything with it, you were going to have to shell out more money to an approved film distributor. This made a free market impossible, and the company that owned the patents could essentially dictate prices.

The Supreme Court ruled in 1917 that the licenses were unenforceable, and patent exhaustion—the idea that a patent holder’s patent rights are exhausted on a specific item when that item is sold—became the law of the land. 100 years later, we’re hoping they’ll do the same.

Toner cartridges might not seem like a big deal, although it’s worth noting that Impression Products’ business model wouldn’t be viable if ink/toner cartridge makers didn’t inflate their prices so goddamn much. Lexmark (and others) want to outlaw unlicensed refilling so they can continue to gouge you, but for most of us the gouge isn’t deep and is increasingly less frequent (I think I printed, like, five pages last year…but if the IRS asks, those were really expensive pages). But the ruling has much more far-reaching implications.

Imagine you buy a car, but it comes with a license that says you’re only allowed to put a certain brand of gasoline in it. Pull into a Chevron instead of a Valero, and you could be sued. Or the car manufacturer might even install some hardware to prevent your gas cap from opening up unless you’re at the right station. Fluid changes, tune-ups, etc? All have to be done at the dealership or other licensed maintenance facilities. Modifications? Not without approval, which will likely require purchasing parts from approved manufacturers. Selling your car when you’re done with it? The dealership is your only option—you can’t even sell it for parts because, in the end, you don’t really own the parts, you only had a license to use them. 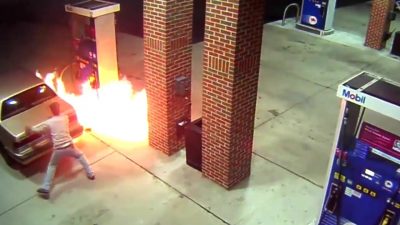 Now imagine a computer that can only run approved software, a router that will only connect to approved websites, a coffee machine that will only brew using approved pods (this one happened, thanks to Keurig).

The counter to this is that the free market would quickly solve, or at least try to solve, some of the most glaring problems. If routers came with licenses limiting your surfing, other companies would step in with open routers to save the day. But what if Comcast will only let you use routers they supply, and Comcast is your only ISP option? What if a few big computer makers colluded to undercut the competition on price, then make it up with software licenses when they had control of the industry? Consumers are notoriously bad at acting in their long-term self-interest, and corporations have the patience.

The TL;DR version is that a decision in favor of Lexmark could drastically reduce the free market for any goods and services involving patented technology, which covers a huge chunk of what we do these days. It would mean we no longer truly own many of the things we buy, and using them might require our subservience and many additional dollars to the companies we purchased them from.

Better hope the patent on the next toilet you buy has expired, or you’ll need a license just to digest this shit.