Trend-Force predicts that the virtual reality market will generate $6.7 billion in 2016 with the help of what research firm KZero expects to be almost 5 million paying customers in the space. Folks like Samsung, Facebook and HTC are rolling out the fleets to make sure they have the units to meet the anticipated consumer demand. 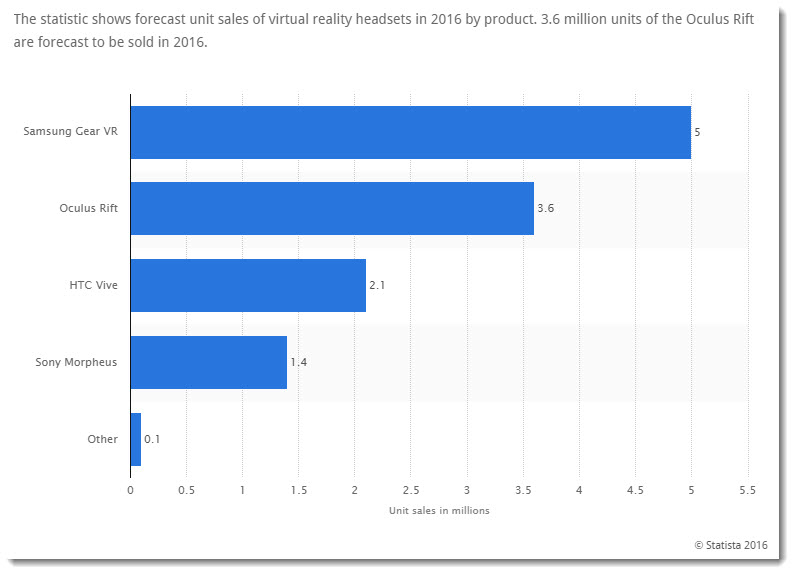 By 2020, experts are projecting market revenues of anywhere from $15.89 billion to $30 billion, with some even estimating the generation of a whopping $70 billion in cash.

The big question is: how will most of that money be spent?

Some of it will also be chewed up by innovations in the food and beverage industry. For instance, maybe more restaurants will take after the Sublimotion concept, and offer patrons exciting new ways to enjoy their $2,000 meals in Ibiza.

Much of it will be allocated to folks like Pixelcase, who have produced interactive projects generating over 30 million hits in the last 12 months, inviting people to virtually test-drive $45,000 SUVs, surf big waves in Australia, or collect beads at Mardi Gras.

And of course, most of it will be rain around the achievements of companies like Survios, who promise to “Do The Impossible” by providing us with invaluable experiences like a “totally immersive zombie apocalypse shooter”, that according to one contributor from Variety is, “a quantum leap forward from a normal video game experience.”

Thank God someone is on top of that. 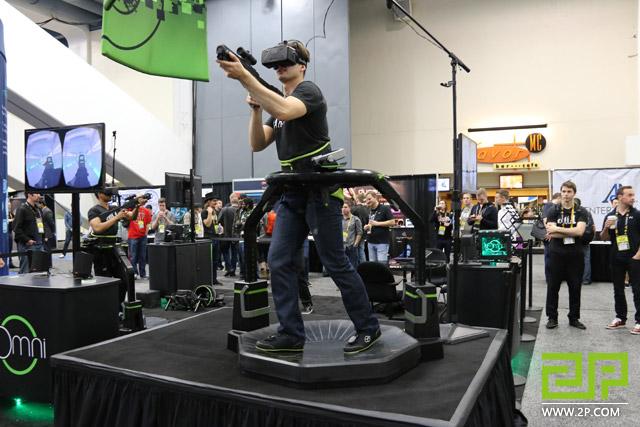 It’s understandable. Just like most of us will gladly pay $4.99 for an HD movie rental on iTunes but cringe at a crown of organic broccoli for the same price, most of our attention in the Virtual Reality world will go towards the things that excite and entertain. Everyone is entitled to their own priorities. I’m not here to try to stop anyone from anything; I’m just here to remind everyone of something:

Virtual reality’s greatest opportunity for impact, in the words of Chris Milk from his incredible Ted Talk from last year, is in its ability to connect “…humans to other humans in a profound way that I’ve never seen before in any other form of media”; in its ability to, “…change people’s perception of each other”; in its ability and “…potential to actually change the world.”

As Chris Milk and Gentry Lane have both articulated, because of its unique access to immersion, virtual reality is the “ultimate empathy machine”. It would be a total shame if we drained our global empathy account, financially and temporally, exploring what it would be like to build a fort to protect against nocturnal monsters, or what it might look like when you shoot a zombie in the dick, instead of spreading a better understanding of how dire the conditions are in an Kenyan slum, or how fragile life is for a Syrian teenager. 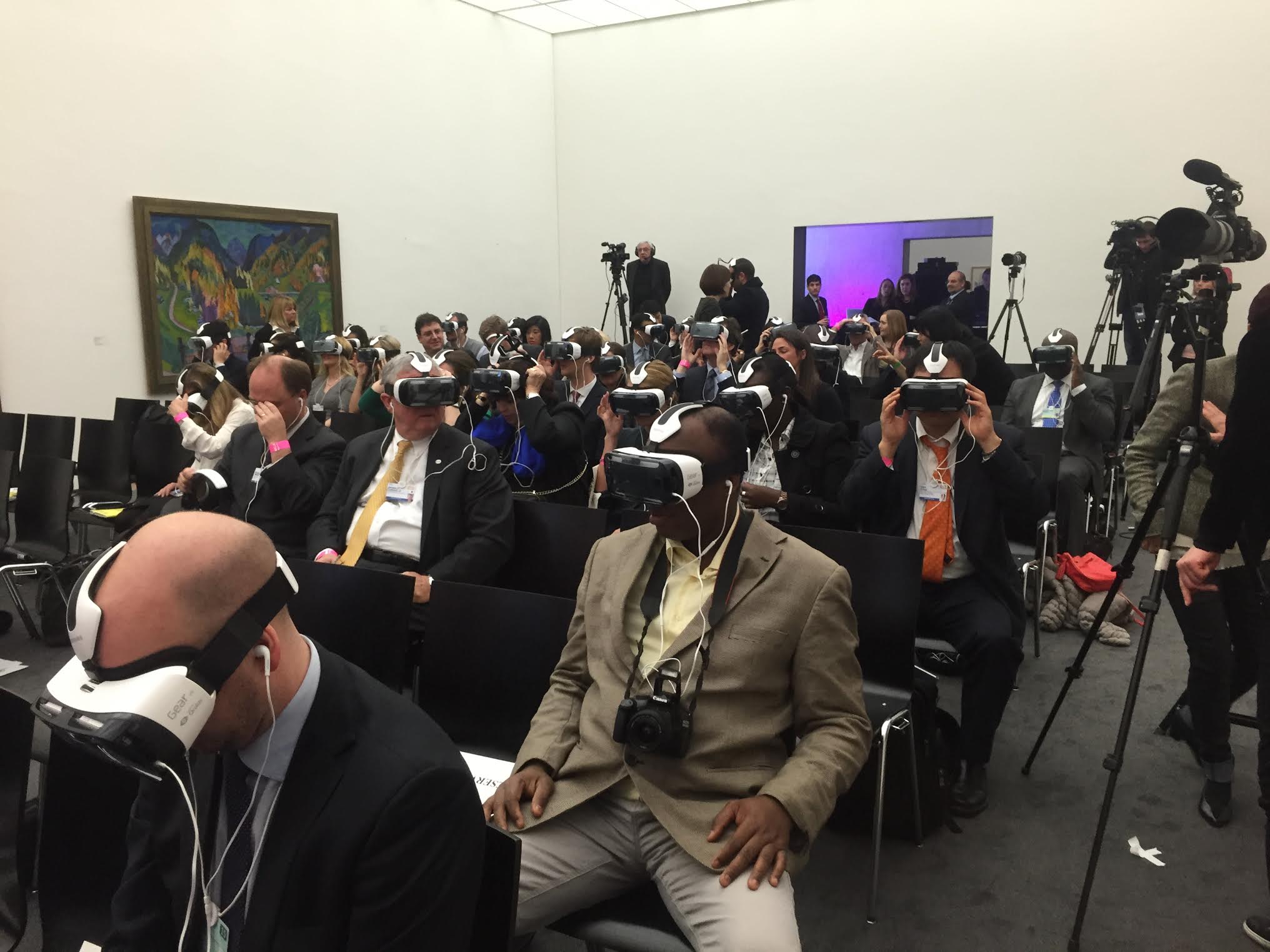 “I think that we can change minds with this machine,” says Milk. And what he really means is that we can change lives. His production company, Vrse, has worked with the United Nations to produce VR stories in places like Liberia and India in efforts to fight “donor fatigue” and encourage powerful decision makers to endorse policies and actions that will have profound impacts on suffering populations – Waves of Grace, a story of an Ebola survivor caring for orphaned children in her village, was released and “screened” at last year’s U.N. International Ebola Conference.

Content producers like TDO Productions are also helping to drive the VR-for-social-impact space. They are working with creative partners to produce experiences where viewers are surrounded by puppies and kittens saved from shelters, and working with experts in positive psychology to bring hospital-bound patients the exhilaration of swimming with mermaids or touring the Taj Mahal with a genie.

Creative agency Matter Unlimited has worked with groups like the Clinton Global Initiative to produce content such as Inside Impact, an immersion into the lives and surroundings of people struggling in Kenya and Tanzania.

Emblematic Group has teamed up with journalists and even video game developers to extend the experiences of domestic violence and traumatic exposure to police brutality towards immigrants.

I don’t mean to sound too preachy. Like I said, this is just a reminder at what I consider a pivotal time. As the technology picks up steam and more people pour money into the market, and more people strap on the headsets – those absurd, elephantine fucking headsets – I simply urge a balanced investment, from all angles, into the “reality” portion of the virtual reality experience.