Why Retro Could be the Future of Self-Driving Cars

Drive.ai never set out to build the best self-driving car. They’ve never approached this technology or the markets it serves (and will serve) from a vehicle-creation standpoint. For them, it’s always been about achieving the best software solution. As their homepage declares, they’re “building the brain of self-driving vehicles.” Instead of striking early deals with car manufacturers to see who can roll out the most robust working product—though Drive.ai says it has some secret deals in place already—the company has focused on creating the best possible, fully autonomous self-driving AI “brain” in the world. 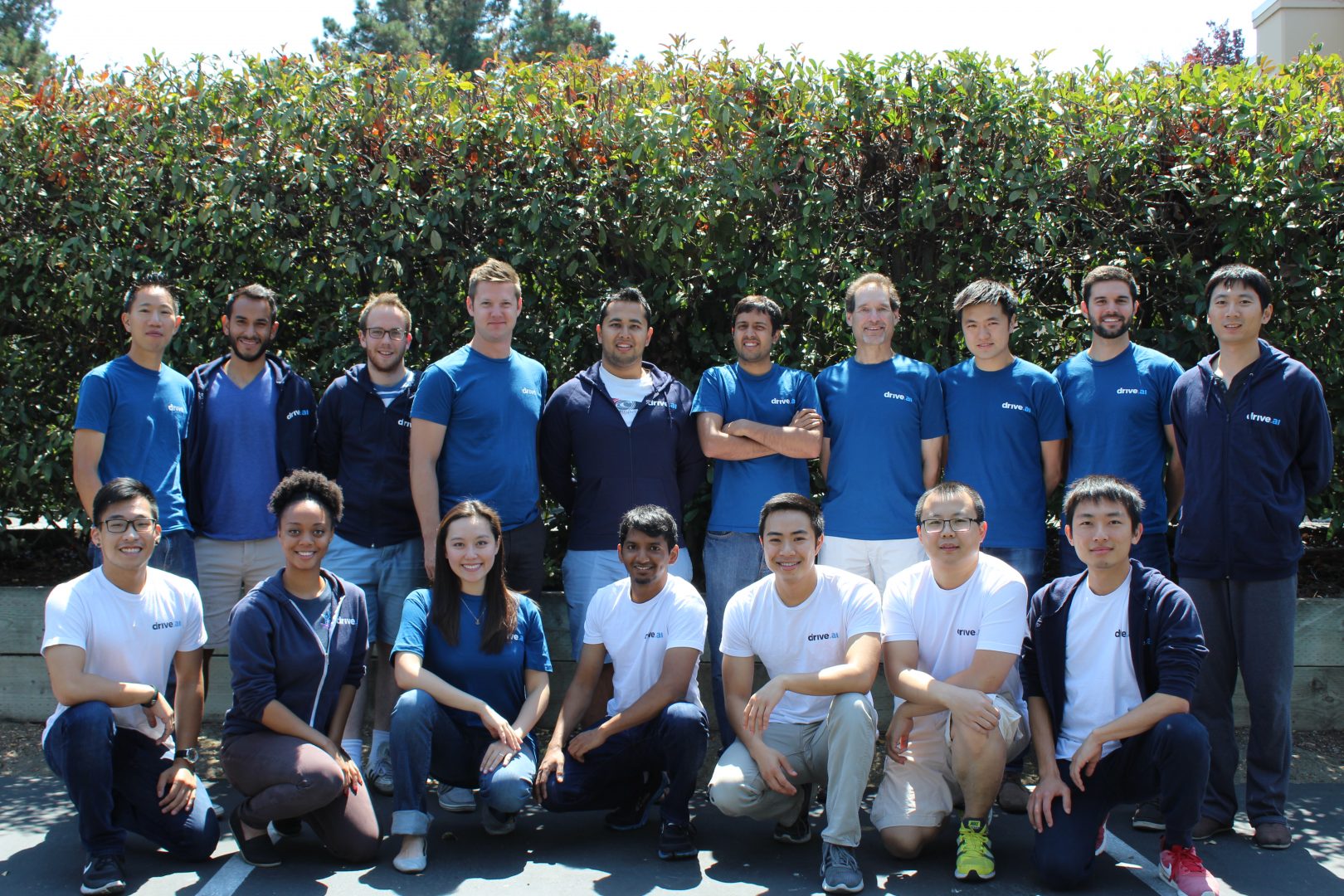 Using deep learning, which is a simple name for fancy multi-layered neural network iterative AI-directed learning (and if you understand that, Drive.ai might have a job for you), Drive.ai has developed what may be the most responsive and successful self-driving software around. The company’s test vehicles have shown promising results driving in cloudy and rainy conditions that continue to stump other self-driving cars, bringing the world that much closer to the true prize in self-driving tech: the ability to eliminate the human altogether.

For now, drivers are expected to maintain awareness at all times, ready to take control of mostly self-driving cars if conditions make the automated system screw up. Roll a car like that out to the masses, though, and you’re begging for a lot of finger-pointing when lax drivers get into nasty accidents that their self-driving cars failed to avoid. So if Drive.ai can actually produce a brain that doesn’t need a human’s corrective touch, it could be a big seller.

As long as it’s only rich folks who can afford Tesla’s getting self-driven into accidents like this, no one cares all that much. When it happens to your unemployed cousin Joe, you got a problem. Source

And by lowering the price tag on self-driving from the cost of a new futuristic vehicle to that of a retrofit kit that can hook up with your old Toyota Tercel, Drive.ai could create a mass market overnight. The company recently announced that such a kit was in the works, though details are sparse from this secretive collective. Given that they just closed a Series B funding round of $50 million (at an unknown valuation), we can bet they’re still a bit far away from coming to market; at the same time, investors are clearly interested in the possibility of a free-standing self-driving kit that can attach to older “traditional” vehicles.


Cars are one of the only pieces of technology we don’t routinely replace and update as soon as something new comes out. True, some people do that, especially people who lease, but those people don’t have the financial sense of a grapefruit. Most of us hang onto our cars for years longer than we do our laptops, phones, and talking toilets. That other tech becomes obsolete, while your car still gets you from A to B—everything else in your vehicle is just trappings. 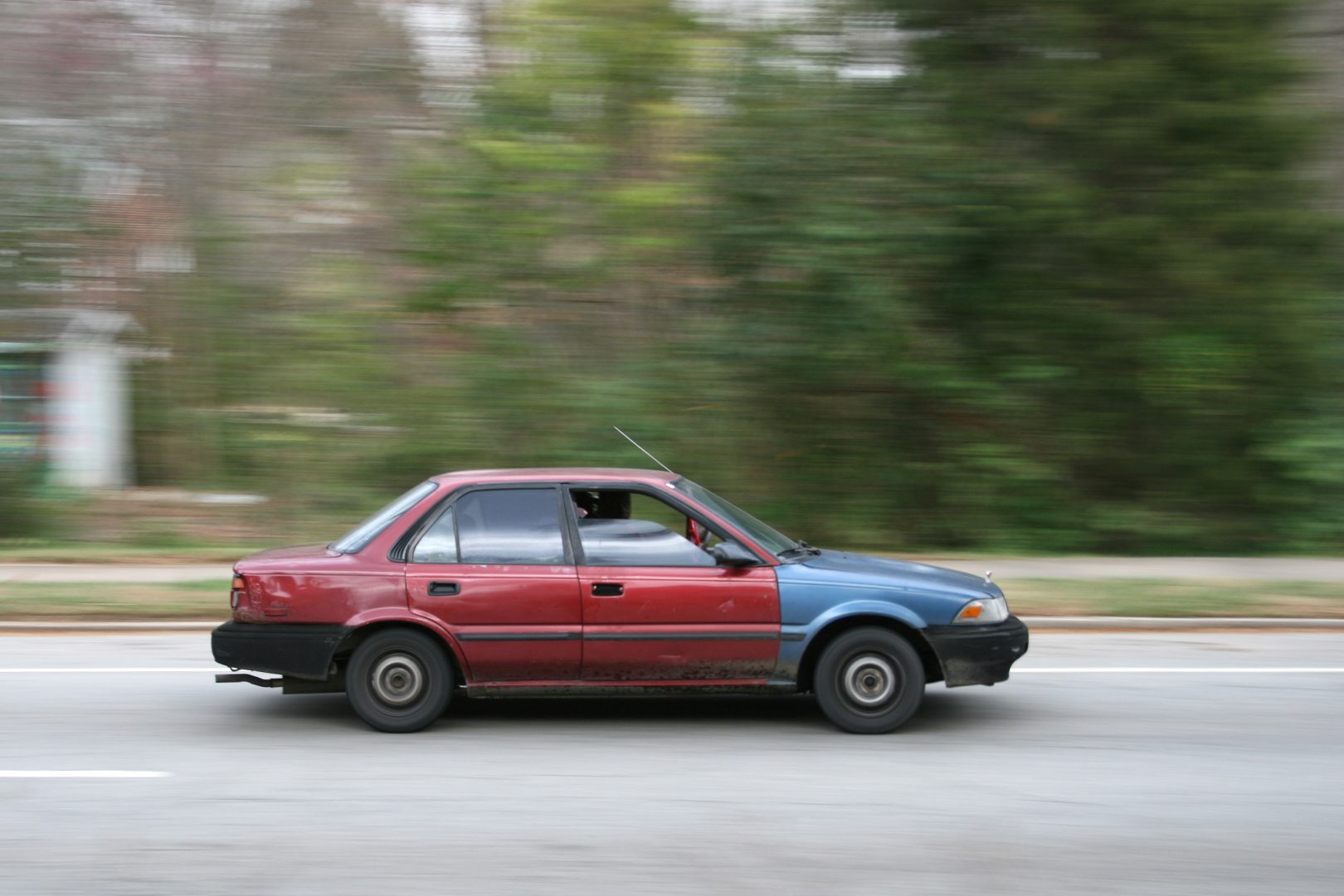 It’s what’s under the hood—and what’s behind the wheel—that counts. Source

But self-driving isn’t just a feature; it’s a lifestyle shift. And the company that can make that affordable for everyone is going to see customers clamoring to buy at a rate that rivals Ford’s success with the Model T. Only this time we might only be buying the brains.