Google has a funny way of trying to innovate our lives.  From creating an internet browser to a social media outlet to using Google Glass for the Health system, Google always tries to make our lives better.  This time, Google is trying for something new; Artificial Intelligence.

Mind you, Google having AI in devices isn’t anything new.  Last fall, Google released its Artificial Intelligence software known as Google Assistant inside Android phones, smart speakers, and watches in competition to Apple’s SIRI and Amazon’s Alexa.  However, Google is reaching out to put their AI into some very odd things.  While adding the AI to the iPhone is a logical step, Google also plans to add the AI to things such as coffee tables, refrigerators, dishwashers, ovens, washers, and dryers.

First up, adding the AI to the iPhone.  The Assistant will be downloadable for free as a standalone app from the Apple App Store.  The idea is to release the app in the U.S. first and then to add support for other countries afterward.  The Assistant is voice-based, so it will be able to take on simple commands.  While the iPhone version will be different from the Google Pixel’s version (which comes built in), the Assistant app will integrate with other Google apps such as Youtube and Google Maps, making watching videos a vocal command away.

The AI will also be integrated into Google’s Photos App, creating a service that automatically creates and organizes albums in your cloud.  Users will be able to order a physical copy of these albums, each costing $10.  This service is quickly becoming a rival to not only Apple but also Shutterfly Inc.  Shutterfly Inc. is a digital photo storage service that also creates photo books and calendars.  Since the announcement of Google’s Photo App, Shutterfly stock has dropped as much as 4.8%. 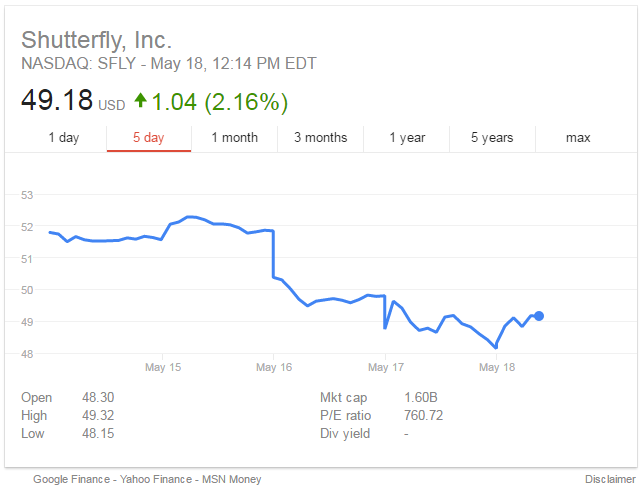 Finally, there is the news of Google integrating Assistant into GE home appliances.  The Assistant’s role in these is so users can give vocal commands and questions, such as telling it to preheat the oven, or asking how many cleaning pods are left in the dishwasher.  It may even be possible to sync your refrigerator with your phone so the AI will be able to send you a grocery list wirelessly.

The Google Assistant coming to iPhone was announced as part of their I/O Annual Developer Conference held in San Francisco this week. The conference began on May 17th and will conclude two days later on the 19th.