There’s a massive push to improve the overall quality of medical implants regardless if the new implant is organic or artificial in nature. The rejection risk, especially with artificial replacements is still a major problem. In fact, just in kidney transplants alone, there’s a 14-21% failure rate after five years according to the Mayo Clinic. As a result, the science behind the body rejecting implants has traditionally focused on encouraging the body to accept the new implant and making it seem as though the implant was already part of the body.

That is why Colorado State University’s solution is such a reversal of concept.

What the engineers are developing is a new type of titanium surface that is “superhemophobic” or, simply put, is designed to repel blood from the surface of the material. As the blood has limited interaction with the material, it is less likely to react to it and thus trigger any of the typical symptoms such as clotting. 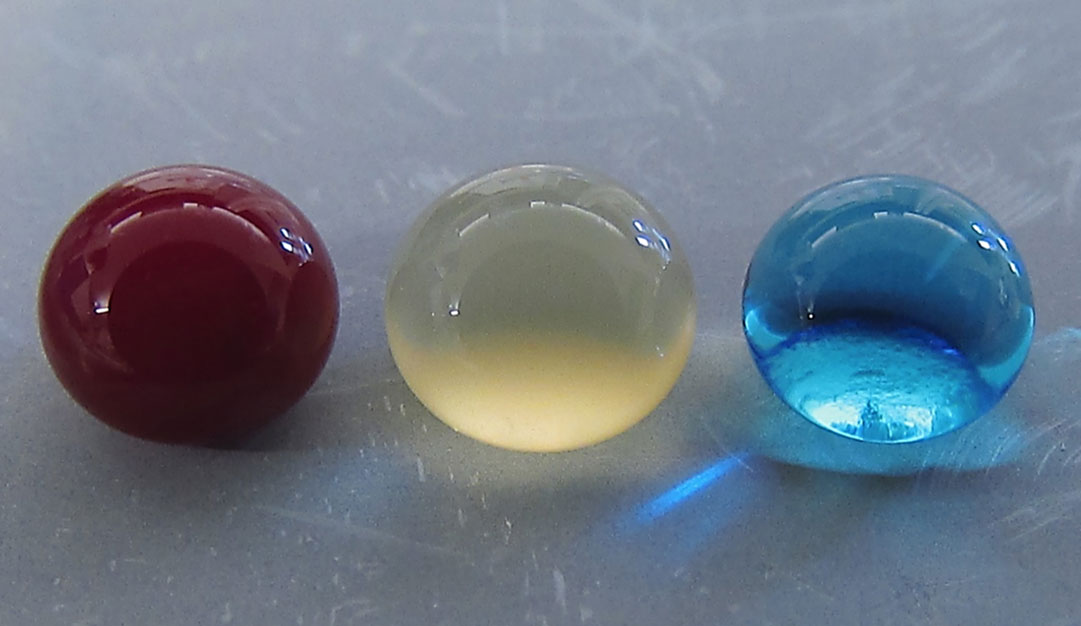 As a result, it is almost as if the foreign material is not present as the blood is naturally repellent to it.

The original idea behind this material came with the problem of blood clots that would form whenever any tool would be placed within a patient,  such as any kind of needle or syringe that was inserted into the body for medical reasons.

With every use of such commonplace technology, there is a risk of clots forming when platelets form around, especially with extended exposure, such as with IVs. This risk increased with the elderly. That same issue of clots forming can lead to significantly more damage should the clot travel through the body. Hence why patients with such an issue take blood thinners for such a long time, and that presents its own risks.

By creating materials to be placed on titanium surfaces, the researchers studied which would have the lowest amount of platelets adhering to it. As their research continued, they found the reduced numbers they sought on fluorinated nanotubes. 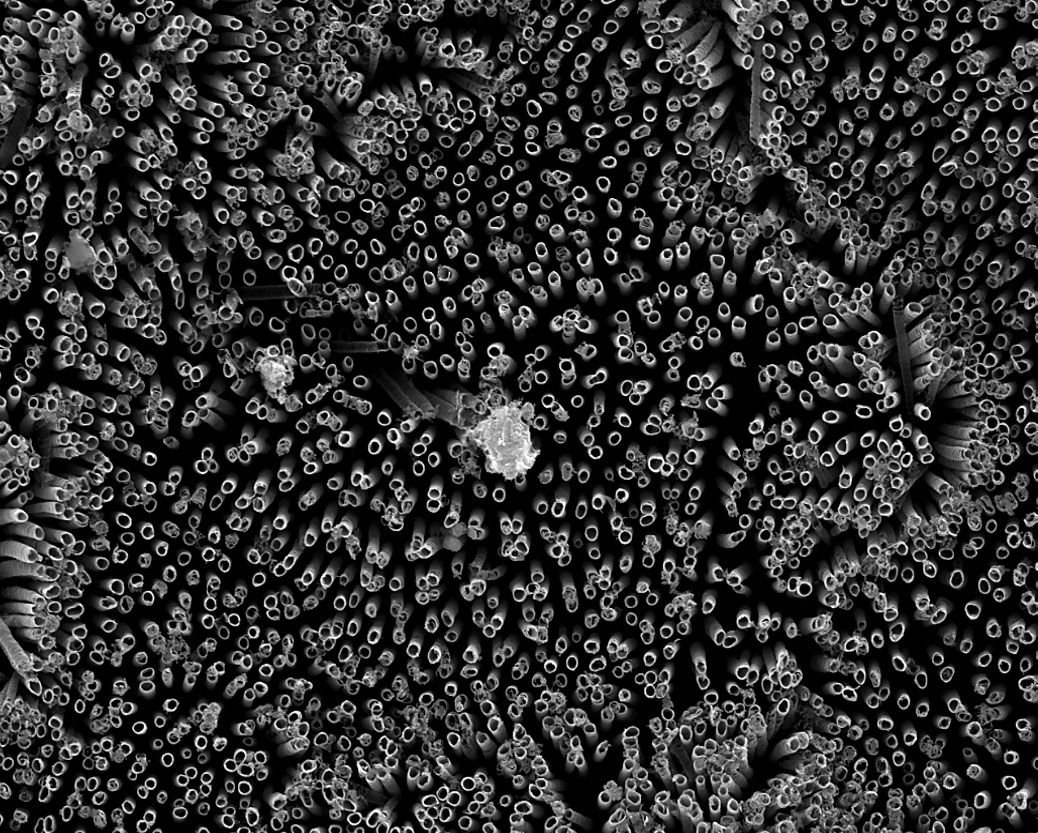 As such, they feel they’ve found a respectable baseline the researchers can move forward with as they decipher more of the causes behind clotting.

If this research succeeds into its further trials, there’s entirely a chance that this methodology could apply to conventional medical devices. On the small scale that can range from IVs to injections, stents to widen blood vessels, all of it. And on a large scale, this could easily apply to major organ replacement and surgical implants if it proves to be a universal solution. The goal right now is clear and uncomplicated, make it safe and treat the cause, not the symptom.