Acceptance into an incubator/accelerator has become a sought-after rite of passage for many a startup founder (and despite what some sources will tell you, there isn’t a widely accepted distinction between incubators and accelerators, so I’m going to be extra annoying and use the terms interchangeably here). “Get into a cool-sounding program and the path to success is all but guaranteed!”– or so eager young entrepreneurs will tell themselves.

The reality is a little more uncertain. There is little raw data available about participants in these programs, but some research suggests that incubation on the whole, as opposed to simply having a go in the wild, doesn’t provide the automatic advantages that many people assume. In some respects, actually, it can hurt.

If startups are looking to thrive  past the egg-hatching stage, here are four potential shortfalls inherent to the prevailing incubator model that should be considered before heavy-footing the acceleration.

I’m not going to use the tired “shooting star burning bright and short” metaphor here. It’s more like a baby bird that got fed really well in the nest and plummeted straight to Earth when expected to fly on its own. Higher value expectation in later funding rounds, a sudden lack of expertise and assistance during crises, and a general lack of preparation for the complexities of later businesses stages can all contribute to trouble outside the nest. 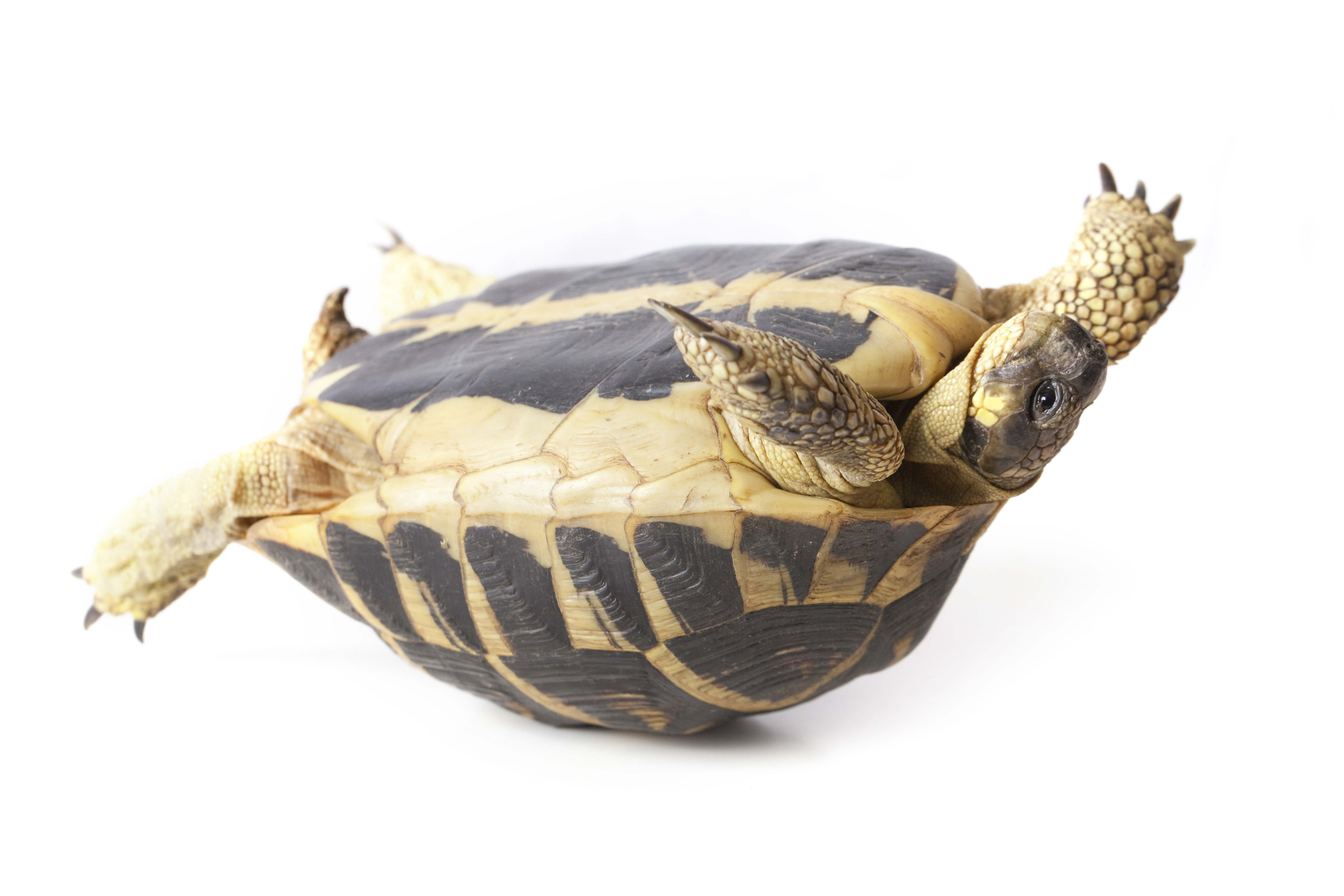 Another study, this one comparing different incubators and their startup participants, came to the startling conclusion that accelerator programs with better and more stringent screening policies had more successful incubator hatchlings. That is, programs that selected better and more viable companies to start with graduated companies that did better in the long run.

The overendulgence is why people like Mark Cuban and YouWeb Incubator founder Peter Relan see the whole incubator/accelerator thing as entirely overblown, with the latter predicting that 90% of all incubators themselves will fail, to say nothing of the businesses they incubate. Even the programs run by smart and dedicated investors/advisers don’t necessarily do what it takes to select and nurture the right businesses, which leads us to…

3. No One Actually Has the Secret to Building a Successful Business

I know, it’s hard to believe. And you don’t want to believe it, especially after just spending $49.99 on a 30-page ebook that promises to make you a millionaire by Tuesday. But the fact is, no one actually knows what businesses will be successful or what exactly they can do to reach that success. There are good practices and bad, but people can fail their way into billions and intelligently work their asses into the ground.

As we’ve written about previously, research has shown that the number one contributing factor to startup success is timing.

Most incubators/accelerators offer their participating startups three things: money, networking (often bundled, to some degree, with workspace), and mentoring. The first two are ultimately useless if the latter, the mentoring, doesn’t yield long-term educational results. Founders need to learn how to run a business; simply handing them tools and opportunities isn’t necessarily a winning ticket, and from a perspective of education can even be counterproductive..

This could explain why accelerators with a formal attachment to a university appear to turn out more successful graduates, all else being equal, and why so many incubators run by relative novices don’t appear to confer any long-term benefit to their startups.

Seed-DB counts 235 accelerator programs worldwide, and only seven of them have enrolled more than 100 startups. Only two—Y-Combinator and TechStars—have enrolled more than 500. When there aren’t enough inherently promising startups to go around in the first place, and the pool of mentoring expertise gets stretched out across hundreds of disparate programs, the odds of partnering with someone who not only knows how to grow a business but who knows how to teach others to do the same diminishes significantly.

How Startups Get it Wrong From Square One

Founders need to stop looking at incubator/accelerator acceptance as a goal in and of itself. These programs can absolutely be helpful, but at the same time they are a means to an end, not an end in and of themselves. There are many other means a startup can use in its early years to achieve the same ends—a sustainable business and.or acquisition, in most cases.

From a philosophical and strategic perspective, startups should be looking to acquire the long-term knowledge and skills they need to grow a businesses at a steady pace, not battling for backdoors to the Fortune 500 club.

If you can find the real, concrete, and lasting support you need in an incubator program, great—you’ve been given an opportunity for a real advantage. But don’t count on the acceleration to give you all the momentum you need, and certainly not all the gas required to make the whole trip. You know what they say about counting chickens before they’ve hatched…