Next week on September 7th, Apple will once again be live-streaming a one-hour-long self-administered smoke suppository. Besides a presenter wearing something from the Mormon GAP, and half the audience looking like they couldn’t pick the Sun out of a lineup, at the event we can expect to see the launch of the iPhone 7 and the iPhone 7 Plus.

Let me tell you: it’s almost impossible for me to contain my excitement. This reminds of me of the time my friend announced that they were making salmonella brownies to celebrate the 83rd season of Survivor. 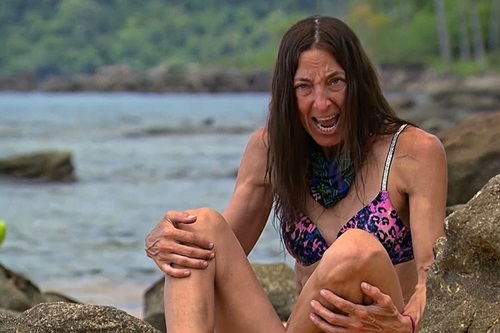 They’ve had eight iPhone launches in the last five years and I swear the most memorable thing to come of them was called, “Reachability”; a feature that allows users to shift the top half of the screen to the bottom half of the screen because the screens got too big for white women to reach everything with one hand.

And now, what are the big rumors about the iPhone 7? The absence of a headphone jack (and a pair of wireless earbuds), a pressure-sensitive home button, some more storage, an “improved” camera and maybe, just maybe, water-“resistance”? 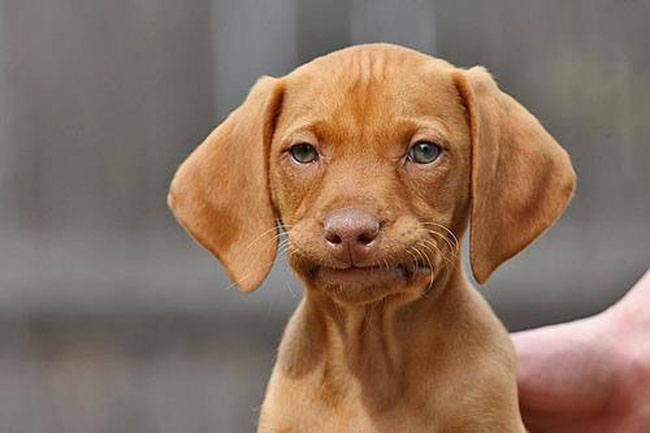 I’m not saying that at their technical core these enhancements aren’t impressive feats of engineering. I’m writing an article while they’re nanomodularizing a bunsenquark, or whatever the fuck these geniuses do. I get it; these people are Odin compared to me. They just haven’t been looking like it lately. Hopefully next week’s launch will be full of more than just the rumors, but rather, the game-changers of which everyone now knows they’re capable and of which we have all come to expect after years of innovation leadership.

Is there anything worse in the world than buying a piece of technology that improves literally everything about your life but then after 6 months of masturbating to its glory you realize that the screen size could maybe a little bit sort of I guess kinda be a smidge better-ish? Uggghhhhhhhhhh, like, I can’t even deal. 4 inches is obviously too small, 5.5 inches is obviously way too big, and 4.7 is just fucking weird. The sweetspot is right at that 4.82441-inch mark. At that length, we would be lavished with unimaginable new worlds of functional awe, so I’m totally cool if Apple needs a few quarters to figure out how to pull it off.

No, not a universal charger; the universal charger. Of all people, Apple should know that there’s a much more creative and commanding way to fuck their users than handing out billions of chargers designed to charge one single kind of electronic device. What their brand really needs is for them to hand out one single charger to charge billions of electronic devices. That’s right; with the iPhone 7, Apple should release just one charger, with an entirely redesigned Lightening™ connector that gives you dengue fever if you try to plug it into a Samsung, and all the iPhone users have to find a way to share it. That would be…so Apple. 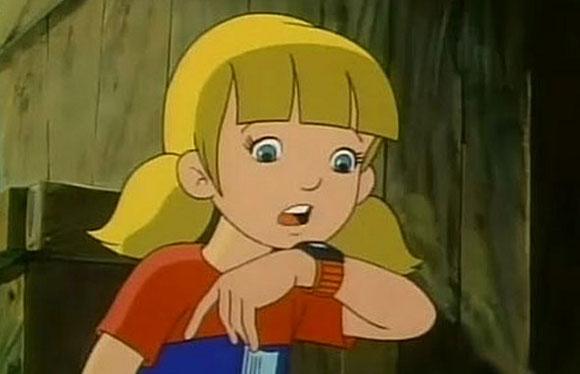 This is what Apple is supposed to be best at, right? Surprising the living shit out of everybody. What better way to replant the seed of Apple’s unapologetic ingenuity than by doubling back on their FAP strategy (Fuck All Ports) and putting one giant disc drive on the side of the iPhone 7 so that when I’m on the Stairmaster at the gym, I can watch The Terminator and 50 First Dates in the form in which God intended them to be watched: hard.

Worried about size? Don’t be. Guess what the diameter of a Blu-ray disc is. Yup, 4.72441 inches. If everything goes according to my plans, that still leaves exactly one full inch of space for a home button that will be removed when Apple launches the iPhone 8S-b. And you thought I was just being an asshole with that whole 4.82441-inch thing. 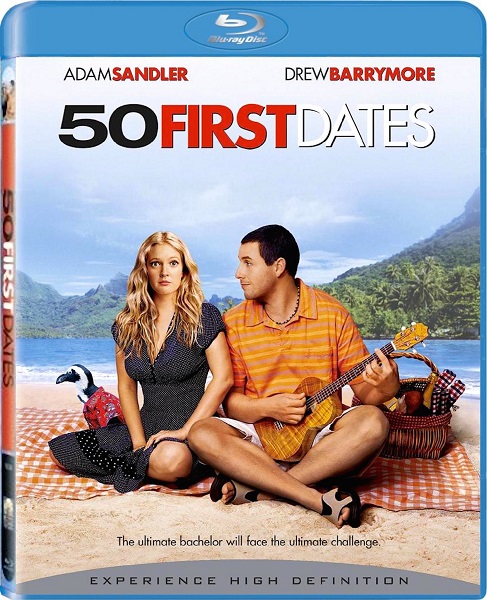 We all love Siri—hell, I even interviewed her for SnapMunk—but let’s be real; she’s too much an archetype of the all too archaic personas and perspectives we need to exorcise from our instincts. Aside from maybe American Eagle Outfitters and the family on Duck Dynasty, has there ever been a brand more desperately in need of a dose of diversity? What are the iPhone 6 color options again? White, Juice Cleanse and Fake Tan? Apple needs to get real. Apple needs a watchful, down-to-earth, attitude-adjusting Queeri answering everyone’s questions and making sure that just because someone was allowed to spend $1,000 on a phone, they don’t continue acting like a bubbled prick. Expect the “Ummm, sscuse me??” response to get a lot of air time once this goes live. (Not gonna lie. This one, I actually want.)