This month, Donald Trump met with the seventeen executives appointed to his Business Advisory Council. Industry figures like PepsiCo’s Indra Nooyi and Walmart’s Doug McMillon gathered with financial tycoons like JP Morgan Chase’s Jamie Dimon and Blackrock’s Larry Fink to discuss the Trump administration’s plans for trade, regulation, taxes, immigration, education, and infrastructure, and the issue of female representation in the workforce. Also involved were people like Ginni Rometty (CEO of IBM) and Elon Musk (CEO of Tesla). Travis Kalanick (CEO of Uber), was invited, but abruptly resigned from the council after a campaign to boycott Uber gained popularity on Twitter. SnapMunk has obtained the following leaked transcript of a conversation between Rometty, Musk, and Trump in which the president tries to get to the bottom of Kalanick’s sudden resignation.

Trump: Hello? Is this on? Who’s on the line?

Trump: Good. Great. OK. Hey, what is up with Kalanick?

Rometty: I’m sorry, I thought we were discussing immigration—

Rometty: Who is Kalanick?

Trump: Who doesn’t know Kalanick? Everybody! Musk! What is up with Kalanick?

Trump: Look, we don’t have time to play catch-up. If you don’t know who Kalanick is, I don’t know what to tell you. 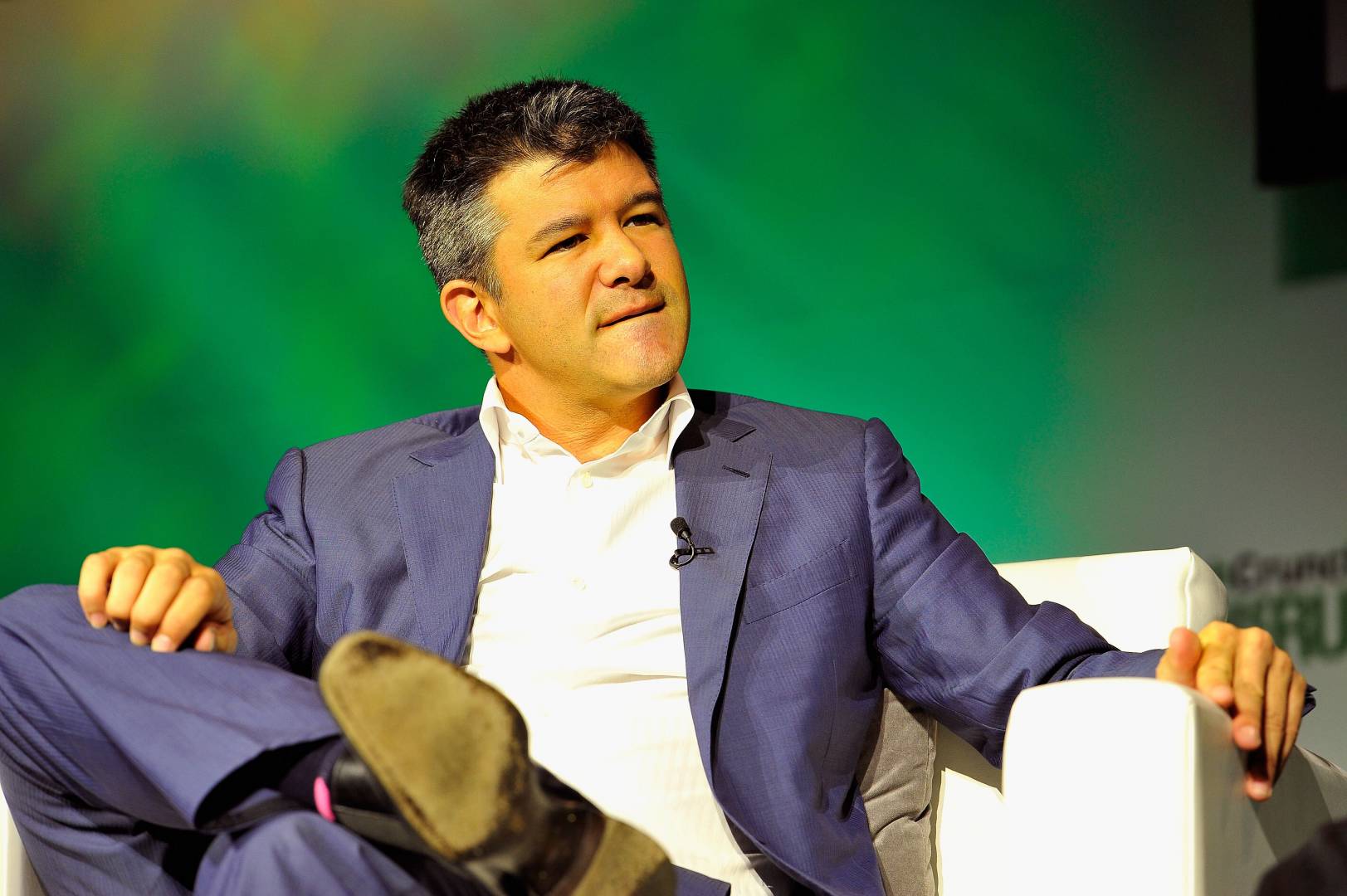 Musk: Well…why don’t you tell us what you already know, Mr. President?

Trump: What kind of computer CEO doesn’t know who Kalanick is? You know—

Trump: When people wonder why there aren’t more women CEOs—

Rometty: Are you implying that I can’t—

Trump: I’m just saying I don’t know another CEO in your field who doesn’t know who Kalanick is. That is what I am saying. Anyway—

Rometty: No, tell me. What are you saying?

Trump: Look sweetheart, I told you. We’re moving on. 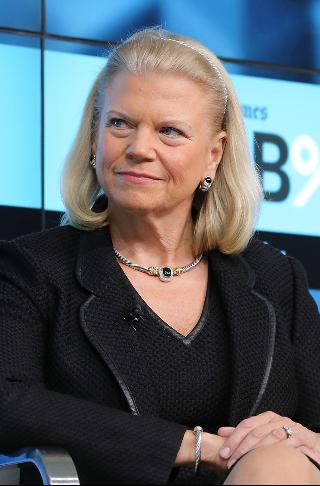 Trump: I don’t have time to beg somebody to come to a meeting.

Musk: So why did you call us?

Trump: To find out what’s going on.

Rometty: How would we know?

Trump: So he didn’t talk to you guys first?

Trump: I thought all you tech nerds had a chat room or something. How am I the one here with the latest nerd news?

Rometty: I’d like to, again, point out that until this conversation I was unaware of who Travis Kalanick even was.

Trump: You’re not doing yourself any favors here, sugar.

Bannon: She’s a mouthy one, isn’t she?

Rometty: Excuse me, who was that?

Trump: That’s Steve Bannon, he likes to jump in on my phone calls. We keep it pretty informal around here.

Musk: So how can we help you, Mr. President?

Trump: Why does Kalanick think he’s too good for my meeting?

Musk: I’m no authority on the matter but from the limited reading I’ve done, it would seem that Mr. Kalanick weighed feedback from his employees and customers regarding his participation in this council and decided the risk of participating was greater than the reward.

Trump: What a pussy. Bannon, add him to the Shit List. With Dorsey.

Rometty: Are we not going to talk about immigration and the American workforce? I prepared a whole—

Trump: Boycott Uber. That’s what we’ll do. Someone bring me my Twitter.

Rometty: —report on IBM’s international employees and how—

Trump: Gonna use ol’ Twitter to send Uber down the tuber.

Musk: Mr. President, if there’s nothing else?

Trump: Where are we on the flying car? That’s your thing right, Musk?

Trump: What is your thing again?

[Trump and Bannon laugh boisterously for 3 minutes and 16 seconds]

Trump: Sorry, there’s a little bit of an inside joke thing between me and Steve and Rex about that. Anyway, you can go. 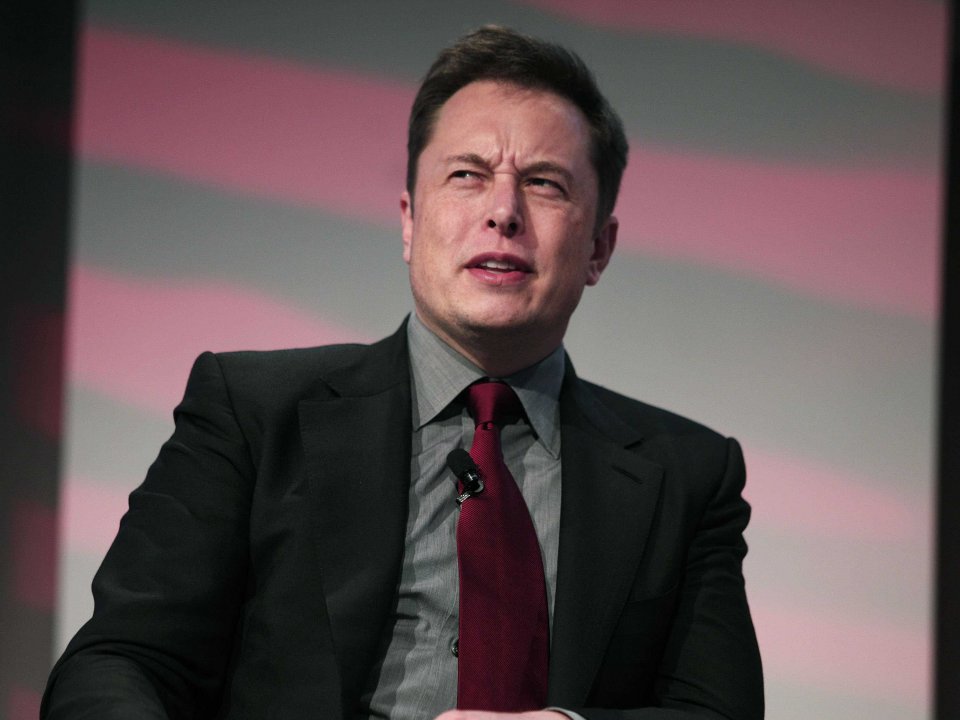 Rometty: I’m going to go too.

Trump: Just a sec, Ginni. Are you free for dinner after the meeting tomorrow?

Rometty: I’ll have my assistant check my schedule?

Bannon: No Jews though.

Trump: Yeah, no Jews for Steve here. It’s a preference thing, not an anti-Semitic thing.

Rometty: You’re really asking me out on a date with Steve Bannon?

Trump: And drinks, you know, if it works out. Well, Steve will be drinking either way. We’ll see how it goes.

Bannon: Whatever. She must be crazy.

Trump: Yeah. And she never even heard of electric cars! 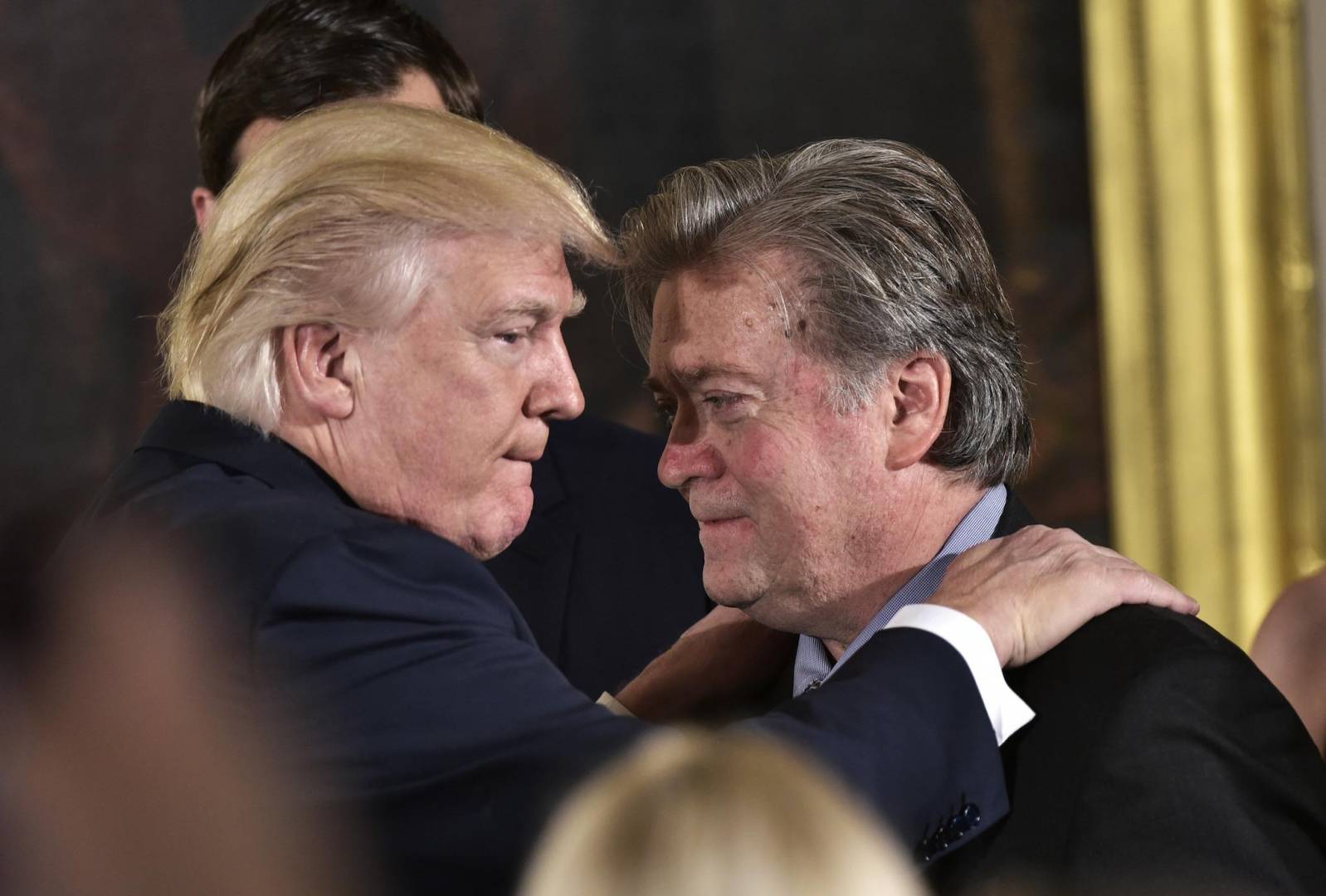