If you’ve been on the internet for longer than ten minutes you’re aware of a very common argument: video games makes children violent. Much like television, rock music, and even the radio in its time, video games are a common subject to blame when one uncovers a violent child or adolescent. It is easy (if cheap) logic to make a mental association between a child playing violent video games becoming violent to and adult who drinks lots of alcohol becoming an alcoholic. You are what you consume, that’s the theory, as basic and childish as it is. 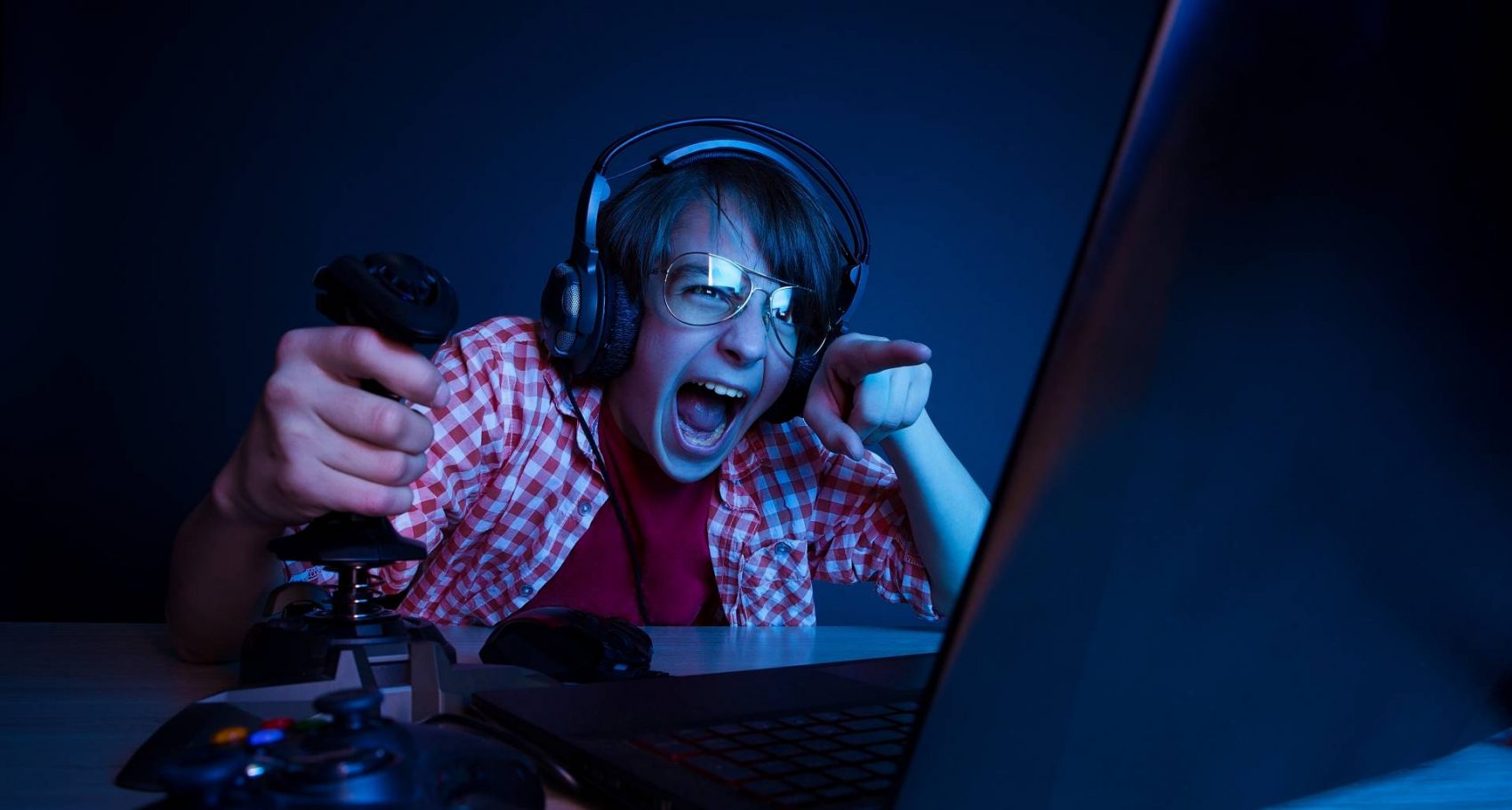 In the wake of that numerous studies have taken children into labs, fed them video games to see what happened and were unable to link video games to violent behavior. If anything the only thing called into question in these studies was the amount of consumption the child had of said games and if that was a symptom of a larger problem. However, a recent study completed in the journal Frontiers in Psychology took a look at what happened in the long term to exposure.

Led by Dr. Gregor R. Szycik from the Department of Psychiatry, Social Psychiatry and Psychotherapy, Hannover Medical School in Hanover, Germany the study examined a select group of 30 people. 15 of whom played violent video games for four hours a day and 15 control subjects who had not played them. Their hypothesis was that they would find a notable difference between the two groups with their tests. 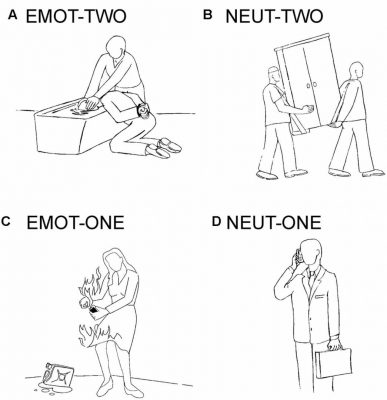 Pictured above: Actual images used in the study.

Subjects were instructed to not play violent video games for a minimum of three hours before the experiment so that the long term effects could be determined and not the short term. During the study, the subjects were asked a series of psychological questions and then placed in an MRI where they were shown images designed specifically to elicit an emotional response and asked how they would feel in those situations. Then using the MRI they measured the neural activity accordingly.

After tests were done researchers aggregated the data and came to a single conclusion. Guess what that conclusion was. “…the fMRI data did not provide evidence for a neural desensitization in the processing emotionally salient stimuli. In fact, the responses of both groups were very similar and no group differences were observed even at relaxed statistical thresholds.” According to the study itself. 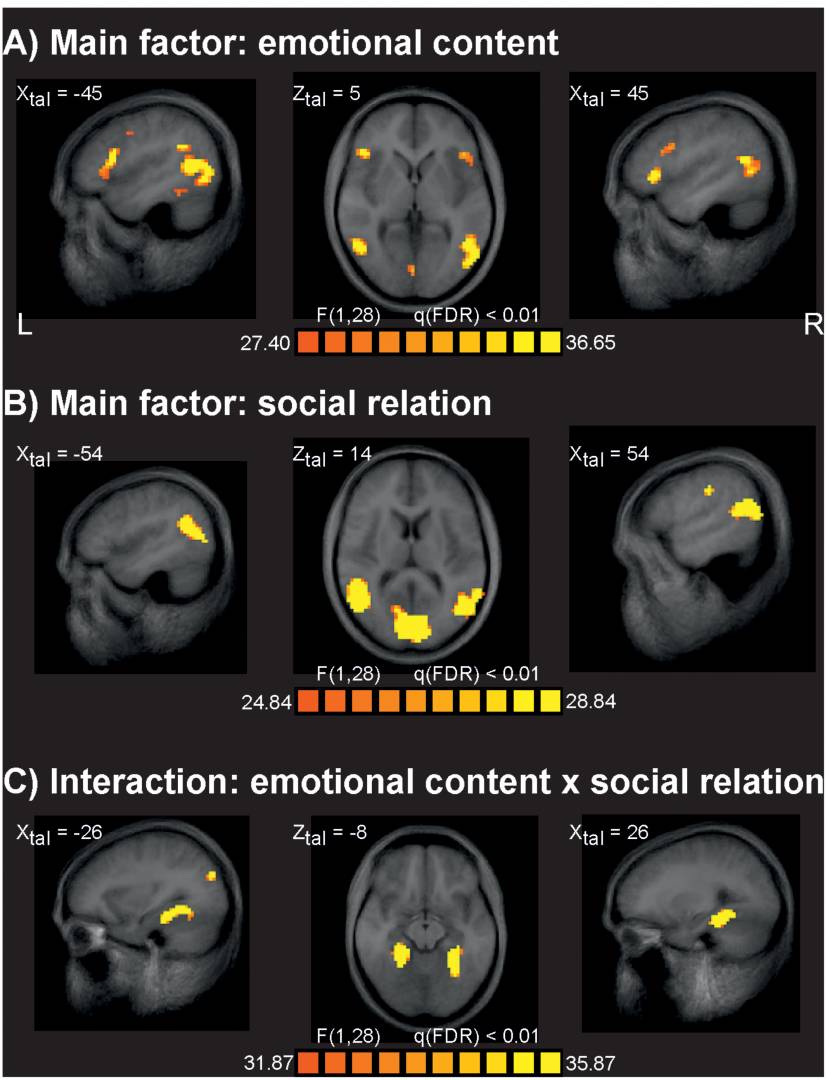 There are factors to consider; first of all, it is a relatively small sample size at thirty people. Additionally, it isn’t known what kind of other violent media subjects consumed. So, it is likely that further testing will be required.

The thing is, most studies about violent video games have showcased only short term results up to this point and then mostly around children. This study was conducted only with adults with an average age of 22 years (plus or minus four years on the outliers) and had to play violent video games such as Call of Duty and Battlefield for at least two hours a day for four years so this is an important contrasting study. Further research is required, naturally, but it’s a promising start.