As if we needed more proof that traditional TV viewing was on it’s way out, the viewing stats from The Olympics in Rio suggest that traditional television coverage of sports and “live events”—the one area some thought would always be safe—is deader than a Russian weightlifter’s steroid-pickled testicles. A national survey conducted by Austin-based “Multiscreen as a Service” platform, Phunware found that mobile devices—heretofore relegated to “second screen” status when it comes to traditional TV events—are now the favored screens among a majority of US adults.

I’ll pause while you lift your jaw off the floor. 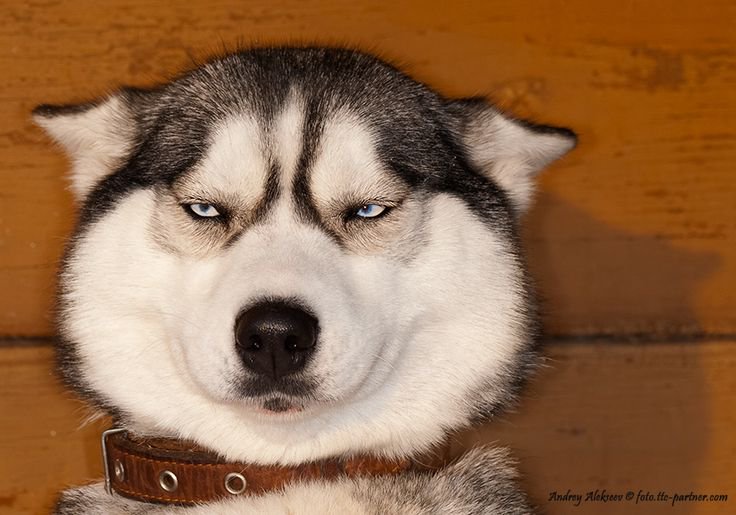 Recovered from that shocking surprise? Good.

Yep, it turns out that all that talk of mobile video, constant connectivity, and on-demand being in-demand wasn’t just marketing hype. Not only do people not mind watching things like the Olympics on smaller screens, they often prefer it, for a variety of reasons. The shitty, shitty Olympics coverage NBC has delivered this year certainly isn’t helping things. It’s a bigger problem than that, though, and something all network execs and distributors need to do a better job of fixing, faster.

Given that NBC is now owned by Comcast, I’m guessing there’s an appointment window of between 8 and 10 years’ time, so we’ll just have to wait to see what the bill will be. But for now, some numbers from now.

OK, it’s not entirely dead, but it’s definitely dying. Netflix’s “all at once” release strategy for each season of its original shows wasn’t an accident or even much of an experiment; they saw from the syndicated shows they purchased that binge watching was a thing consumers like, and they capitalized on it. It’s changing the way TV is being consumed, and that’s changing the way TV is being produced.

When it comes to live sporting events like the Olympics, only 14% of those surveyed expressed a preference for taped and edited primetime coverage; 56% wanted to be able to watch live no matter what; the remaining 31% wanted live access as long as there wasn’t a major time zone difference.

Perhaps more importantly, viewers want to be able to customize their Olympic viewing experience. More than half of respondents said they wanted to be able to control the countries, athletes, and events they could watch, and 74% said real-time notifications and updates would make for a more compelling Olympic content experience. 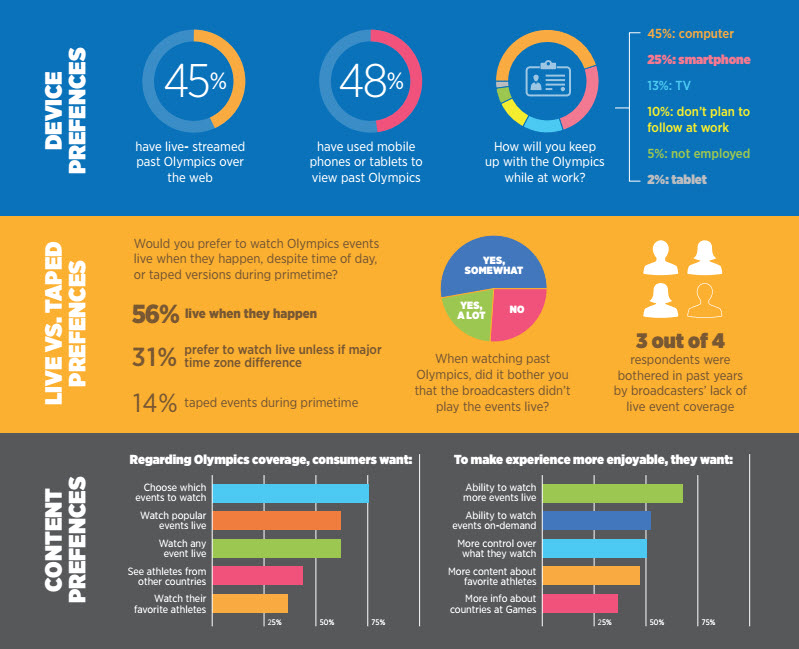 In other words, let the Internet/mobile web do for TV coverage what it’s done for everything from sex to purchasing dishsoap. Let me do it my way, with a perfectly customized and perfectly lazy swipe of the finger. It’s no surprise, then, that 77% of those surveyed said they were planning on tuning into the Olympics using a mobile device; and that 70% of those will be watching directly on their phone or tablet, not using it as a “supplemental” screen while watching TV. The live options and customizability of our handheld devices vastly exceed those of the bulkier TVs, not due to any hardware limitation, but due to NBC’s shortsightedness. 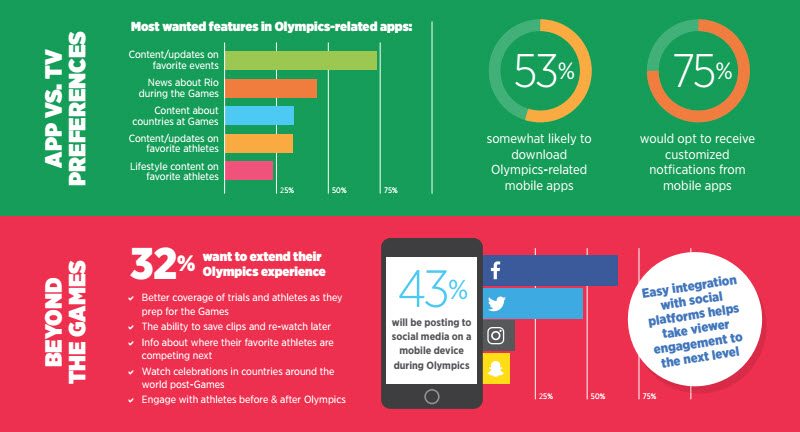 Networks Need To Step Up Their Game

It’s a shortsightedness shared by other major networks. Hopefully this survey will convince them to get their eyes checked, because there’s actually a lot of opportunity for the old school giant media players. They have the infrastructure, the talent, and the capital to pull off covering giant events like the Olympics, and this survey does suggest a high level of engagement in the Games themselves—69% of respondents wanted more coverage of the trials and other precursors to the medal events in a variety of sports; 49% said they’d use the ability to save clips to rewatch later if given the opportunity.

NBC’s costs for creating and uploading that content are minimal compared to the undertaking for which they’ve already signed up. The bottleneck used to be distribution; if you couldn’t pipe your live coverage into several million homes, the costs of getting it into ANY home was prohibited. Now, I can live stream from my $150 Chromebook using my phone as a hotspot while I wait for a tow truck on the side of the road in semi-rural Georgia. No matter how lousy Rio’s infrastructure is, I think NBC can pull off simulcasting several live events at once.

The added value of this content to today’s consumers, and the added value of the ad space to NBC, should be enough to make it worthwhile. They won’t be pulling viewers from the primetime coverage, either—the viewers aren’t there. It’s time for TV to wake up and smell the “second screen.” It’s catching on faster than Usain Bolt, and the networks’ lack of consumer savvy is beginning to stick out like a Japanese pole vaulter’s penis.