There’s probably a song or some film that would serve as a perfect analogy to Travis Kalanick and the unmistakably fast rise and incredibly controversial fall of his run as CEO of Uber. Since the inception of Uber in 2009, the company’s image has shifted on the whim of whatever YouTube video or article broke through social media that week. In turn, it’s been an ugly year for the brand. You know it, we’ve covered it, and we’d be remiss not to talk about how it all ended for dear little Travis.

So here’s what we know, this week five of Uber’s major investors demanded that Travis Kalanick steps down from his position. Among these investors was the venture capital firm Benchmark who’s only really worth noting because one of its partners is actually on Uber’s board.

Man if we lived in more whimsical times there’d be a play about this. 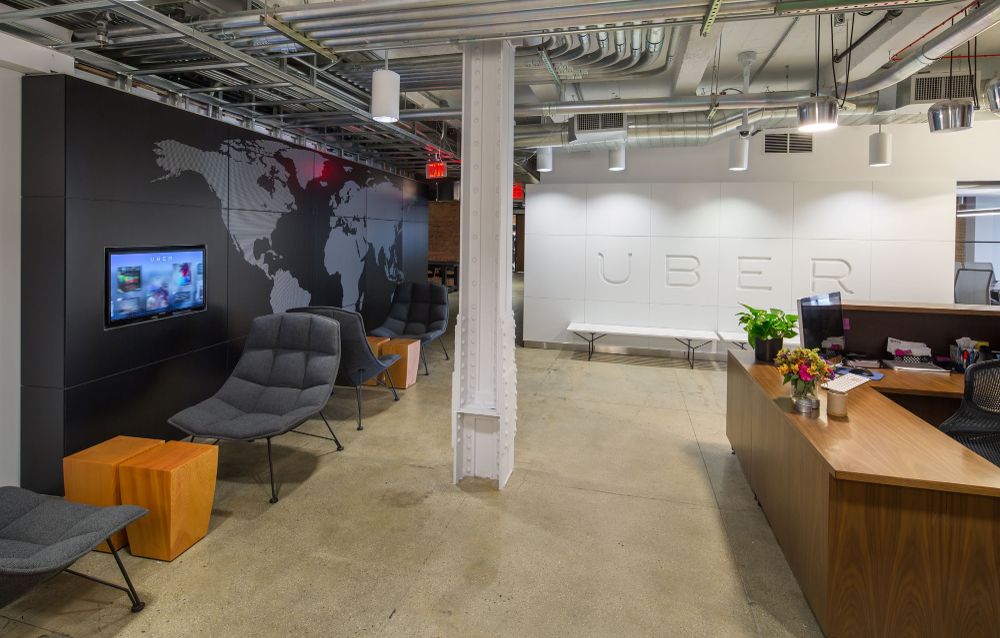 As we are all already well aware Uber is amidst a massive reshuffling after the firings and investigations which broke the news two weeks ago. During that time Kalanick took his leave of absence and it seemed like things would be quiet for a time.

The request that Kalanick steps down came this week via a letter wherein the investors made their request. Travis complied. While he remains on the board of directors, he is no longer CEO. Kalanick himself released a statement saying “I love Uber more than anything in the world and at this difficult moment in my personal life I have accepted the investors request to step aside so that Uber can go back to building rather than be distracted with another fight,”

So let’s take a look at the situation, shall we? As of the most recent estimates on June 6th by CNBC Uber had a theoretical value $66 billion, is in the middle of several lawsuits and a federal inquiry, is accused of sexual harassment in the workplace and, as of this writing, is missing a CEO, COO, CFO, CMO and other high level positions. Do we have that about right? 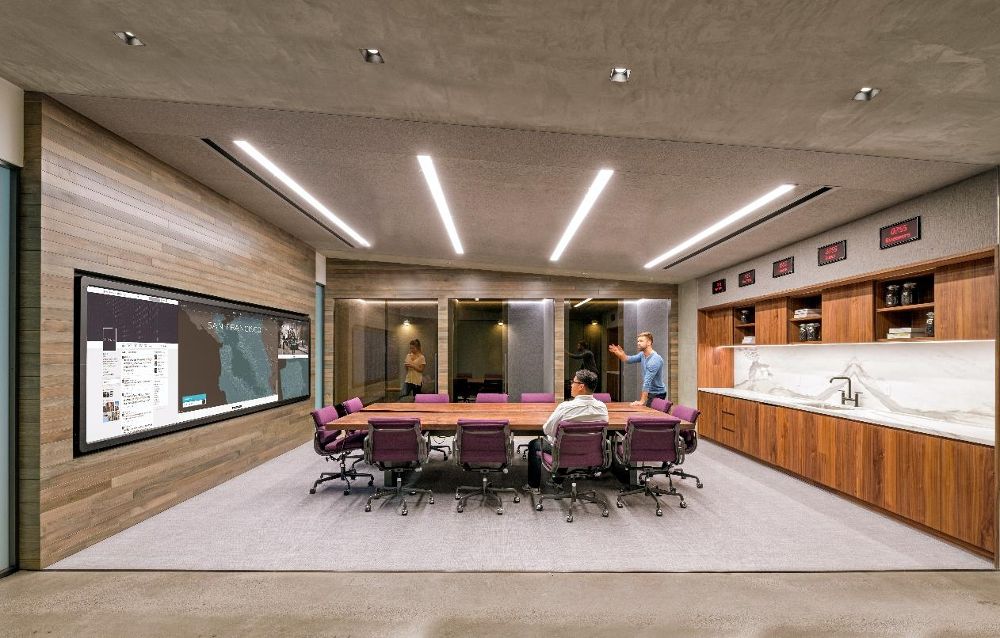 Does anyone think this is the end to this chaos? Does anyone actually believe things aren’t going to get way more chaotic at Uber? A CEO transition is rough in good times, let alone in the middle of this situation.

However, there are already changes coming for Uber as a company. Yep, Uber’s announced an 180-day plan for change. For starters drivers are now allowed to accept tips, so look forward to your driver harassing you for tips now as opposed to a five-star rating. Also, teenagers are getting an additional $2 charge. Most of these changes are aimed at driver care rather than customer concerns which, not going to lie, might have been an ideal place to focus now.

But who knows? Maybe Uber’s finally on the right track to climb out of the slump with Travis Kalanick and become a company that represents strong ideals and customer care. It probably won’t, but anything can happen.