To say that Uber’s needed a dramatic facelift these past few months is a dramatic understatement. The rideshare startup turned into the world’s highest-valued venture-backed company in a relatively short space of time and along the way it collected a fair share of imitators and bad press, but things quickly took a downward spiral as Donald Trump’s Travel Ban went public when the company cut surcharges during the resulting taxi strike. From there it’s been one bit of bad press after another as more and more stories came to light about Kalanick and his team.

So, to say the least, the company needed help.

Well, this week Uber’s stayed hot in the press by showcasing a dramatic changing of upper management via recent firings and hirings.

First off, the hirings. Apple Music’s Bozoma Saint John was a major acquisition for Uber this week. Having worked previously in Apple Music as a marketing executive, Saint John has earned a considerable reputation in the music industry after working with the likes of Pepsi and Beats by Dre before joining Apple and becoming a prominent face in the company. “Quite frankly, what has happened in the past is nothing that I can control, but I do think there is a real opportunity for the future of Uber and what the vision is going to be,” Saint John said to Business Insider. “Having a real seat at the table to be able to do that is really important at this moment in time.”

Saint John joins the team as its first Chief Brand Officer, a role that she is defining as she takes it. Additionally, the company has hired Harvard Business School Professor Frances Frei as its first SVP of Leadership and Strategy. Frei is a noted academic in business management and plans to work with both Kalanick and his management team to improve the company culture among other issues she sees.

At this time Uber does not have a Chief Operating Officer after the announcement that they were searching for one in March.

And here comes the juicy bit.

All told the company fired 20 employees though many of their names and positions within the company were not released publically as part of the announcement. Though, sources told CNBC that these firings included employees at various levels of the business. This massive change occurred after law firms Perkins Coie and Covington & Burling investigated 215 staff complaints, going back as far as 2012. Uber told the New York Times that the firms took action on 58 of those cases though investigations do continue. 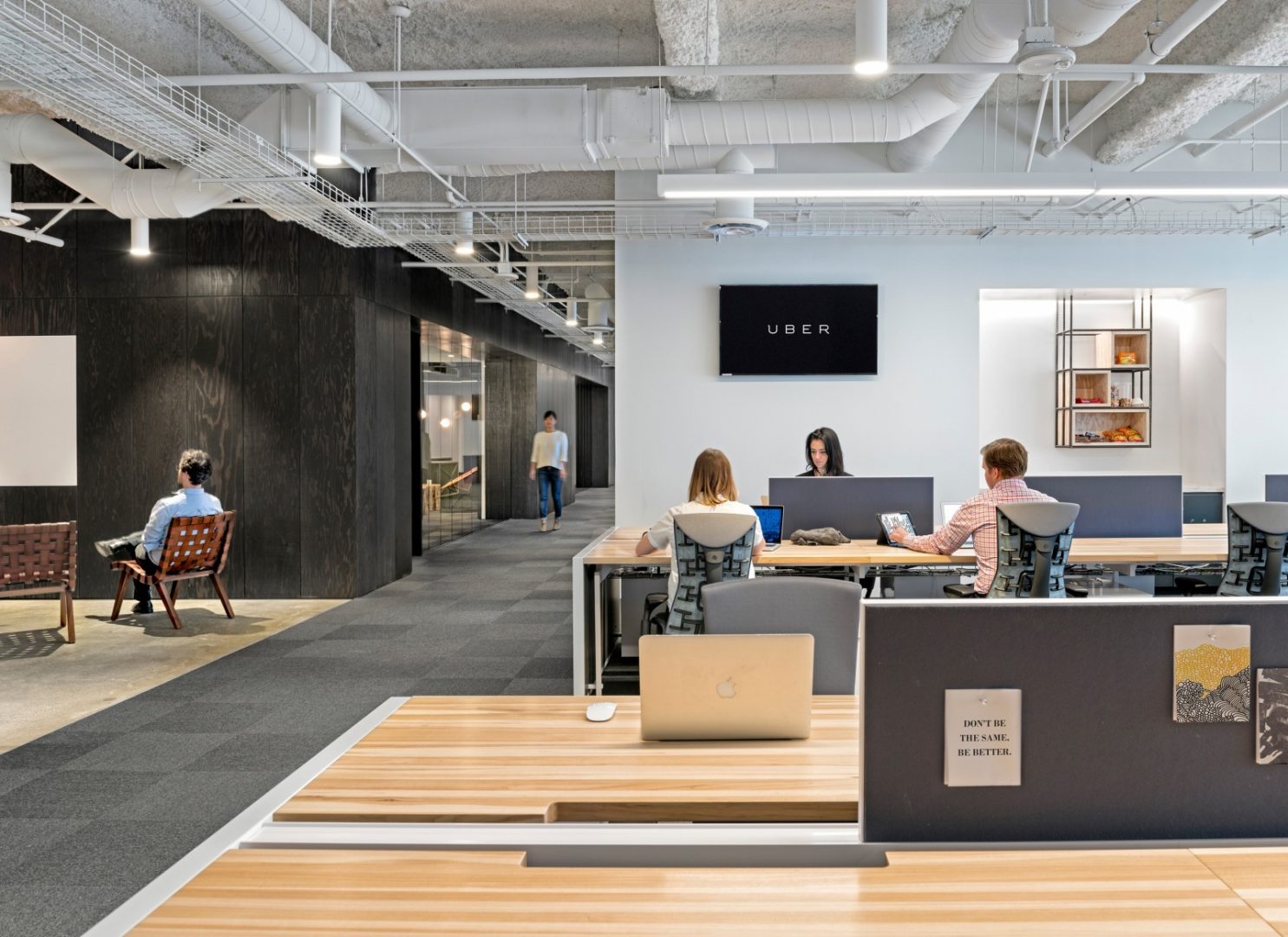 Among those suspected fired was Eric Alexander, then president of business in the Asia Pacific, who obtained confidential of a medical woman who’d been raped by her driver during a ride in India. He then proceeded to share the information he acquired with other executives in the company including Kalanick himself because (according to Recode) they suspected that the story was not true and that Ola, Uber’s prime competitor in India, had orchestrated the incident as a kind of sabotage.

Uber representatives denied Alexander was part of these firings when asked by Recode, but they went on to say that he was no longer with the company.

Kalanick’s Place in All of This

As it is, Kalanick is not at the helm of Uber currently as he’s now tending to his father after both he and Kalanick’s mother were caught in a boating accident that ended Ms. Kalanick’s life at the end of May of this year.

The question remains what version of Uber waits for Kalanick when he returns.

Feature image courtesy of The Adelainian