We’ve spoken a great deal about Elon Musk and his companies. From SpaceX to that drilling thing he keeps bragging about on Twitter and, of course, Tesla Motors. As a result, he’s a natural person to romanticize for modern writers as an ambitious but well meaning engineer. In many ways, he fills a social need for such an individual, and when one does, it’s easy to glamorize that person and overlook other flaws. At the same time, he earns lots of skepticism as one asks if he can succeed in an age of cynicism.

Then this kind of thing happens. 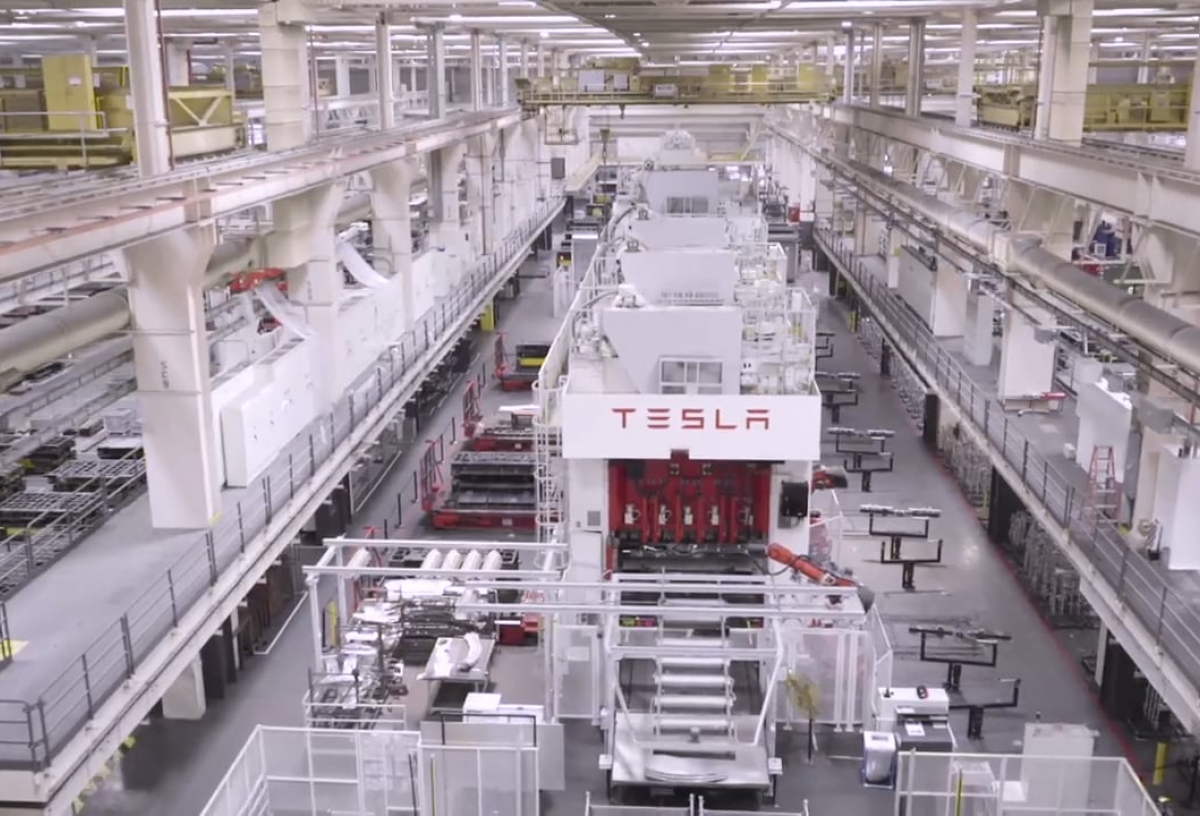 This past week an employee of Tesla named Jose Moran wrote an extensive piece at Medium.com detailing the situation at Tesla’s plant in Fremont California. After a brief introduction describing his pride at working at Tesla, he quickly broke into a long and impassioned plea asking the company to allow for their workers to become unionized, citing frequent mandatory overtime, injuries to employees and the fact that they are underpaid among other issues. “Most Tesla production workers earn between $17 and $21 hourly. The average auto worker in the nation makes $25.58 an hour and lives in a much less expensive region” as Moran puts it.

Naturally, with something as prolific as Tesla and Musk the article started trending, Both Musk and Tesla responded accordingly. Tesla’s official statement was that despite the assertions of Moran, Tesla would not compromise the safety of their employees and that they would continue to engage directly with them. Also, the statement asserted that “this is not the first time we have been the target of a professional union organizing effort such as this.” Which is and unusual addition for a typical company issued statement such as this.

Thankfully Twitter exists, and Elon Musk was much more forthcoming and in a series of DM’s with Gizmodo refuted Moran’s claims insisting that he was a member of The International Union, United Automobile, Aerospace and Agricultural Implement Workers of America or UAW for short.

He went on to say that the man was hired by the UAW to incite workers to unionize. He went on to condemn the UAW as a whole claiming “The UAW killed NUMMI and abandoned the workers at our Fremont plant in 2010. “ The UAW in response has denied paying Moran for his actions and instead claimed that several Tesla employees had approached them according to Forbes.

Thus far, various news outlets, ourselves included, have tried to confirm Jose Moran as an employee of Tesla with limited to no success. Keep in mind; this isn’t the first labor issue Tesla’s faced as back in May of 2016 The Mercury News reported that workers hired by a subcontractor for Tesla were receiving $5 hourly wages to do sheet metal labor on the factory, less than a tenth of the average after one such employee was injured on site. At that time Musk asserted that he would see to the issue personally, again on Twitter.

@margotroosevelt Only heard about this today. Sounds like the wrong thing happened on many levels. Will investigate and make it right.

The question that comes up is this, does Tesla need union presence? As it stands only 10.8% of American workers are unionized as of a report filed in 2017 which is down from 20% in 1983. For now, we’ll have to watch as the storm clouds gather around Tesla.