It’s been just shy of a decade since members of the Writers Guild of America went on strike, shutting down a big chunk of TV and film production for more than 100 days. The current deal the WGA has in place for tv and film production is due to expire May 1, and with negotiations repeatedly stalled and currently suspended, another strike seems imminent. But in a sort of Catch-22, the strike may end up helping the very content producers the WGA is targeting. 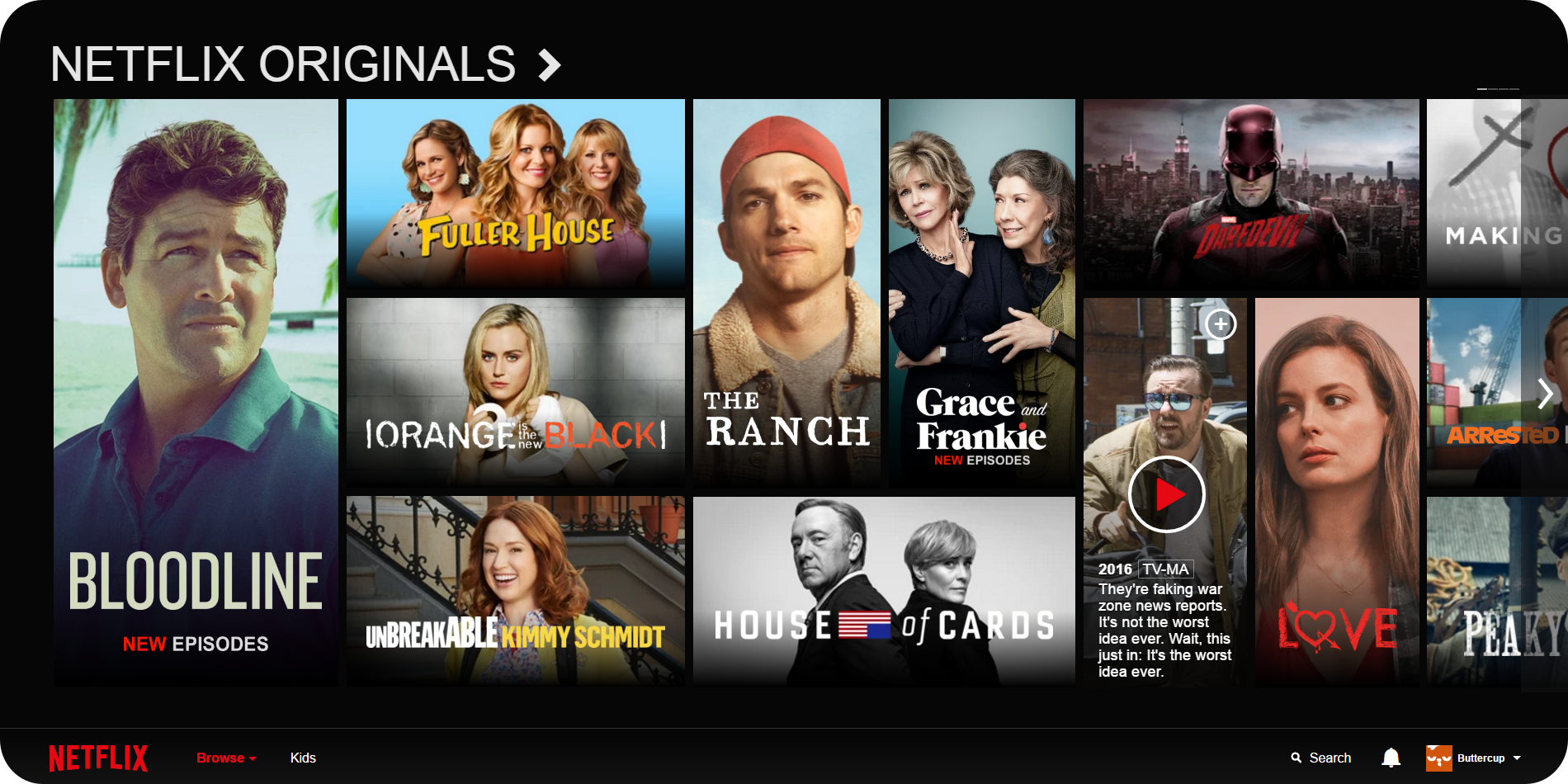 I’m not here to debate the merits of the strike or the WGA’s demands. Only those involved in the negotiations know the full specifics of what the WGA is asking for, anyway. But we do know some of the general areas of concern and contention, and there’s no question that “new media” is an area of major concern. The drastic changes in media consumption introduced first by the likes of YouTube and then by the major streaming services have left creators scrambling to get their fair share of the profits. We’ve seen it in the music industry, we’ve seen it with whiny YouTube stars, and we’re seeing it now as traditional TV and film producers are finally shifting their efforts fully to newer models.

Those newer models are still work in progress, though, no matter how successful they seem from an audience perspective. The idea to go with shorter seasons of 10-13 episodes (or only eight, in the case of Stranger Things) helped catapult Netflix to success and worked for cable dramas like Breaking Bad and The Wire. Increasingly, today’s TV shows focus on season-long narratives rather than self-contained stories in each episode, which changes the writing process a lot. Writers don’t often work any less to produce 10 episodes in this format than the standard 22 episodes of a network season, but the pay is determined on a per-episode basis.

So during a time when critics and audiences agree writers (and others) are producing some of the best TV ever, writers are getting paid less for it.

Writers have also taken a pay hit due to the nature of VOD. It’s easy to overlook just how radical the difference between VOD streaming and traditional broadcast/cable delivery is, but it’s had a major impact on compensation for creatives. In traditional TV, base pay is tied to an initial airing—each episode’s premiere, which occurred at a specific time and only happened once. Every subsequent time the episode is aired, the creatives involved in its production get paid residuals. Basically, as long as the broadcaster continues to make money by using the show to sell advertising space, the people involved in making the show get a cut.

Not only has VOD done away with commercials, for the most part (looking at you, Hulu…by which I mean, I’m not looking at you, because you have commercials), but there’s also no such thing as an “initial airing” for shows that started out on streaming services, and no residuals, either. The lack of advertisers is something the WGA and other unions can handle, thanks to experience with premium cable channels like HBO, but the lack of distinction between an original airing and a rerun is a problem. House of Cards may stay online and remain actively watched for twenty years, but most of the less-known creatives involved will never see an additional dime. 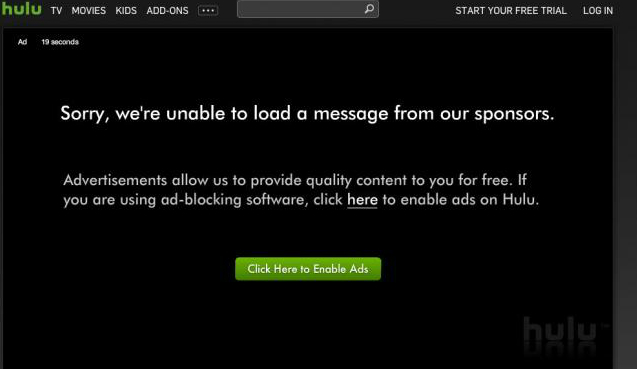 The merits of that situation have been debated for years now, and an easy solution isn’t forthcoming. Meanwhile, reruns on traditional broadcast and cable TV have been losing viewers in droves. Reruns used to be where many writers (and actors) earned the bulk of their compensation; production companies often didn’t see a profit until a show hit syndication. Now people turn to streaming services when they want a hit of nostalgia. Everyone entitled to residuals on a show gets a check when Netflix or Amazon buys the rights to stream the show, but it’s generally a one-time deal and doesn’t replace the income that reruns used to provide.

How a Strike Could Help the Streamers

Late night shows and other topical programs will shut down immediately. As you might know but probably prefer not to think about, Conan, Colbert, Fallon, and the rest all have teams of writers working long days making their bosses funny (or at least trying to, in Fallon’s case). When those writers go away, so do the shows. This will likely affect Netflix’s Chelsea Handler show, too, but that’s not exactly the crown jewel of the Netflix Original collection.

Assuming the strike lasts longer than a couple of weeks, shows scheduled to air in the fall will be postponed. Most are just gearing up to start production, and without writers to continue doctoring scripts and finish episodes and seasons out, things can’t move forward. Shows slated for next year won’t even get off the ground because they won’t get onto the page in the first place. While this will ultimately impact streaming services as well, they’ll fare better for two reasons. 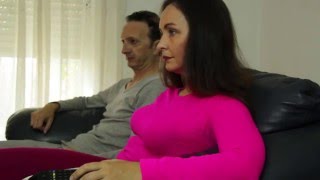 “CBS and dry hump” is their “Netflix and chill” Source

First, streaming services don’t depend as heavily on new and original content. That’s their goal, sure, but with thousands of existing on-demand choices available they have a serious leg up on network and cable channels that can only offer one non-original show or movie at a time. If a long writers’ strike leads to a dearth of original programming, people are WAY more likely to turn to Netflix than NBC for solace.

Second, the shorter seasons we talked about earlier tend to be paired with shorter (and sometimes more efficient) shooting schedules. Many of Netflix and Amazon’s upcoming shows/seasons are already done filming or well into production. The long-form narrative of the shorter seasons means that the scripts are often completed more in advance, as well. Shows and films with intact scripts won’t be affected by the strike—they won’t have writers on set to tweak lines and fix problems that crop up, but they can stay in production.

Lastly, the WGA strike will only affect writers working on US productions, while the streaming giants have a decidedly international approach and appeal. Shows like Narcos proved that even Americans are willing to read subtitles for a good story. With a whole world to engage in producing content, the loss of US writers won’t hit streaming services as hard as the domestically-limited network and cable channels.

Will the WGA unwittingly close the book on traditional TV? Will they finally figure out a deal that captures their members a fair share of the profits their work generates? Will a writers’ strike even happen? Talks resume Tuesday, so tune in to find out.