If you’re at all a reader here on SnapMunk you’ll know that more than a few startups are pre-occupied with using 3D printing in various ways: exoskeletons, airplane parts, food, doesn’t matter. It’s the hot new technology, and it was logical that, at some point, someone would attempt to make functional 3D printed organs that worked. Last year that happened with Wake Forest Institute for Regenerative Medicine. They revealed they could make structures such as muscle structure as well as bone and tissue for ears. I don’t think I need to explain how crucial and advancing a step that is. But as we perfect the process of making 3D printed organs there was one set of organs in the human body that remained a significant barrier: 3D printed ovaries. Well, it isn’t a barrier anymore. 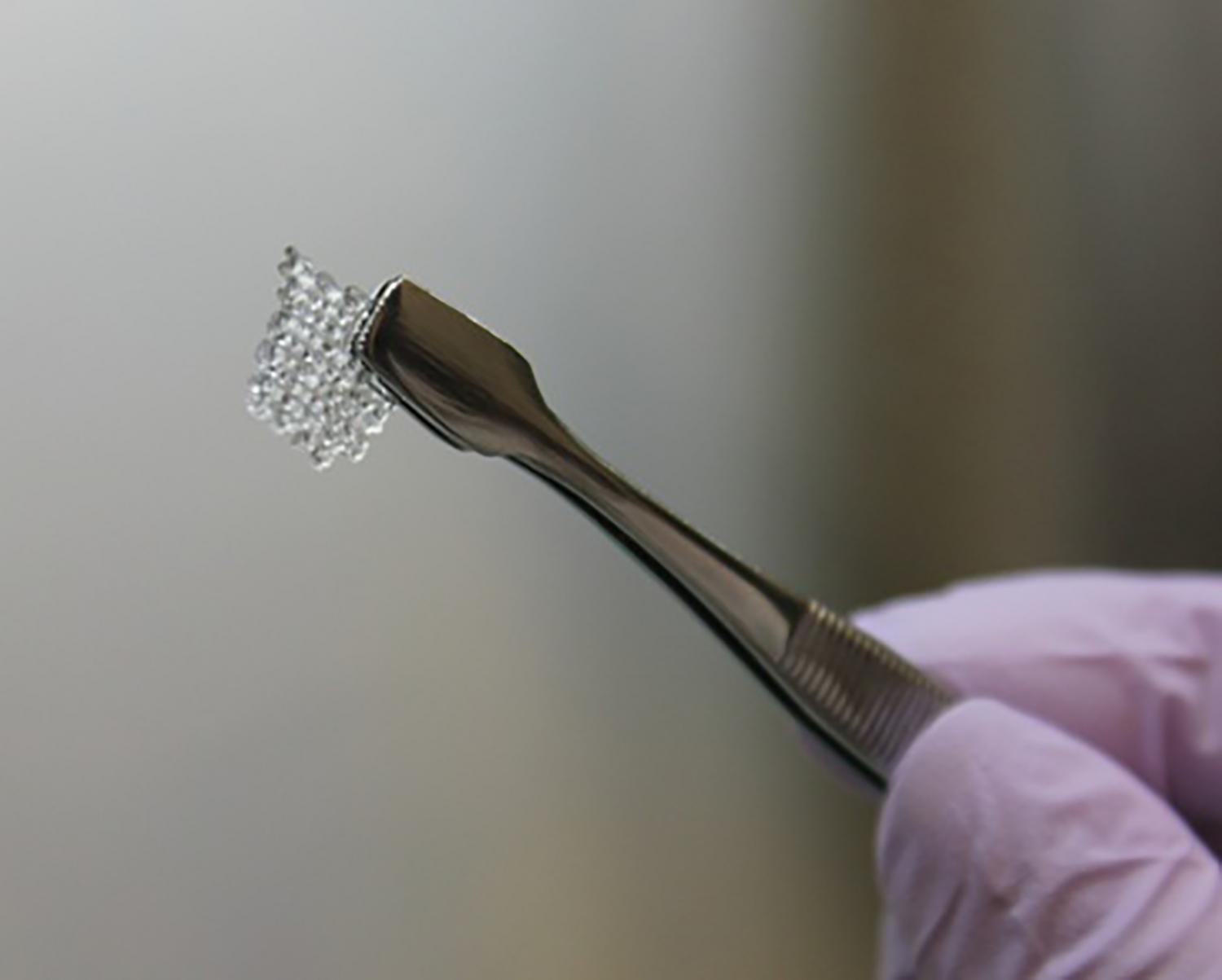 According to a study from Northwestern University Feinberg School of Medicine and McCormick School of Engineering, researchers were able to 3D print ovary structures that could ovulate. The researchers removed the ovary of a sterile female mouse and replaced it with a bioprosthetic one.

Not only did that ovary ovulate but it produced (as of this writing) healthy pups (baby mice). The mother lactated accordingly and was able to nurse her young easily with no complications.

This biological feat was achieved when the researchers 3D printed gelatin scaffolding and implanted immature egg cells within before depositing them into the mouse’s body. This gelatin used is a biological hydrogel made from broken down collagen, “3-D printing is done by depositing filaments,” said Alexandra Rutz, co-lead author of the study and a Whitaker International Postdoctoral Scholar at École Des Mines De Saint-Étienne in Gardanne, France. “You can control the distance between those filaments, as well as the advancing angle between layers, and that would give us different pore sizes and different pore geometries.” 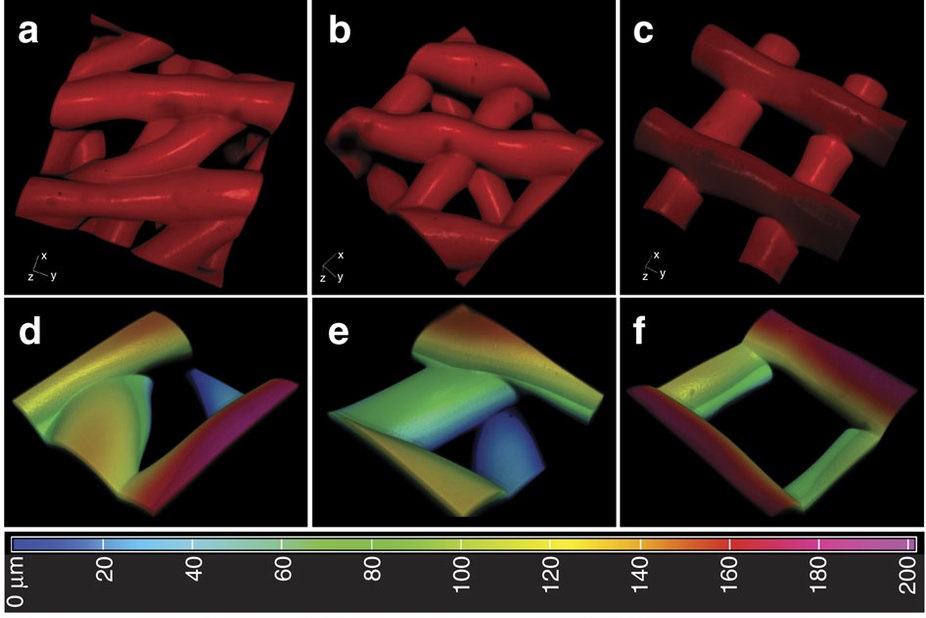 From there the goal of the scientists was to find the right structure and temperature that would not cause the scaffolding to collapse. It turns out that’s key to if the ovarian follicles that surround the immature egg cell are to survive.  If they are stable, then the egg can mature within the structure and ovulate. This arrangement allowed the hormones to circulated in the mouse which allowed for lactation. And then life happened.

The purpose of this study was so that patients who had undergone cancer treatments and as a result were unable to have children. As a result, this process could become a radical new alternative to in vitro fertilization and ovarian transplants as neither provide long-term solutions. If this procedure makes its way successfully to human trials, this will transcend all existing therapies and treatments and become a major benchmark for future organ replacements.