Canada’s logging and trapping industries once made it the economic envy of the world, but in recent centuries its luster has faded. Now known primarily for its exports of comedians, weak beer, and a sport white people are good at, Canada’s economy has been in a slump of late. This would typically be a bad sign for the nation’s startups. But these are not typical times.

Canada’s sluggish economy, dragged down in large part by slumping global oil prices (the Canucks export a lot of that, too), has triggered several other large-scale changes that have actually benefited many newer companies in the tech sector. Several coinciding events and economic evolutions have also contributed to the boom, making this a great time to be un Canadien with a billion dollar idea, the tech savvy to pull it off, and that certain je ne sais quoi that makes startup founders successful.

Why Canada’s Stumble is Good for Startups

One of the immediate effects of Canada’s economic downturn was the fall of the Canadian dollar. A Canadian dollar was actually worth a bit more than a US dollar a couple of years after the Great Recession, but the exchange value fell steadily from 2013 to a low of $0.68USD per Canadian dollar at the end of 2015. Since then, it’s basically stabilized at around $0.75USD. 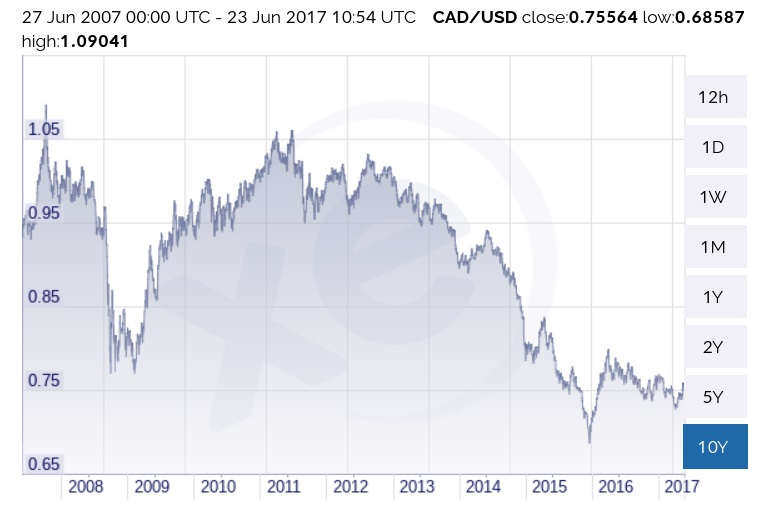 What this means for outside investors, like big tech companies and venture capital firms in the US, is that Canadian investments are cheap. Investing $100 million CAD in a business only costs you $75 million USD, which is a pretty nice discount. Investors have been in short supply in Canada for a few years, too, so founders and established startups might be willing to part with larger chunks of their businesses in exchange for much-needed cash.

Of course, for several years US companies were more interested in hiring Canada’s tech talent than investing in Canadian companies. But for the past year or two, that’s been changing. Google Microsoft, Uber, and others are building AI research centers in Canada, and other expansions of US companies’ Canada-bound workforce are underway. This doesn’t directly help Canadian startups, but it means more domestic opportunities for emerging talent and less brain drain out of the country.

US Uncertainty is Helping, Too

Though several prominent tech companies are hitting record high valuations, the long rumblings of a bubble burst in the US tech sector are gaining more traction. There will be another “market correction” at some point, so the longer we go without one, the more nervous some investors get. Current political tensions, questions about the ability to hire and retain foreign workers, and other unknowns of the Trump era are fanning the flames. Against this backdrop, the discount on the Canadian dollar makes the right Canadian startups seem like safer bets.

US tech sector instability also means the talent stream is showing signs of turning around, at least in part. Not only are US companies pulling fewer Canadian tech geniuses out of their frozen homeland, but a growing number of Canadian startups now have the cash clout to attract US engineers and developers, and from healthcare to moose rides there are all kinds of incentives they can offer that US startups can’t match.

To cap it all off, while the newly elected leader of the US is a seventy-one-year-old time bomb whose only connects to the tech world are tweeting, and sex robots (we assume) Canada’s PM is young, studied science and tech as a postgraduate, and has made millions in government investment available to his nation’s tech businesses (while also ensuring visas for incoming workers are easy for startups to secure). 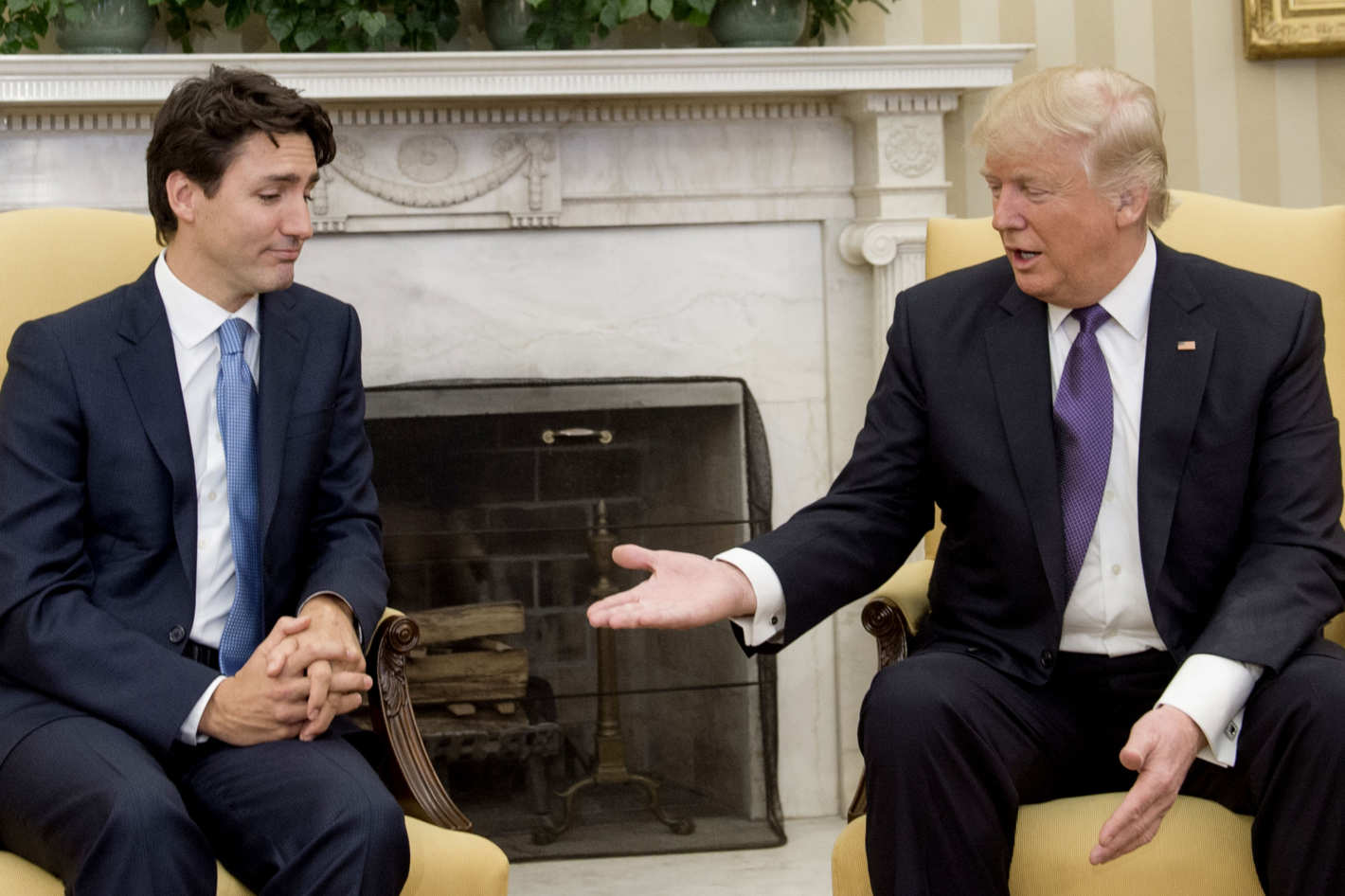 That “thanks but no thanks” look is one we’re going to need to get used to. Source

The upshot? Canada’s startups are going to continue seeing a heyday for the foreseeable future. As its economy recovers and the US takes an inevitable slide, we’ll see if they can hold onto their growth or if they’ll slide back like so many BlackBerries before them.