There are still millions of people who struggle with Tupperware lids and Listerine caps, but Sergio Canavero, an Italian neurosurgeon, thinks he’ll be able to perform a full blown human head transplant by the end of next year. As you might imagine there are a few complications through which Canavero and his team need to work, but thankfully the big question of, “Hey, how does someone practice having a dead person’s torso glued to their neck?” has been answered: virtual reality.

Phewph. And we thought using someone else’s body to pee was going to be weird.

First of all, because we know you’re wondering, this is all very real. Dr. Canavero is assembling a team of doctors as part of the formal HEAVEN project (Head Anastomosis Venture) and is in the process of determining the best methods for data collection (“Testing on brain dead organ donors in the interval between declaration of brain death and initiation of organ harvesting is an ethical option.”).

By the end of 2017 Canavero expects to be able to plop a live head onto a brain-dead body over the course of a 36-hour surgery that would involve surgeons reconnecting a severed spinal cord, stitching up tube-sustained blood vessels, and screaming, “HOLY FUCK HOLY FUCK HOLY FUCK” for three days straight.

…evidence for survival of human brain neurons up to 8 hours after death such that they still had the potential to recover their functions of energy metabolism and axonal transport in 30+ postmortem (delay: 3–6 hours) human brains is on record.

After decapitation, some reserves of metabolic substrates and ATP can support a maximum of one minute of normal metabolism, but less if no oxygen is available.

The reality is that there is no well-accepted definition of the point at which a cell dies…The only unequivocal definition of cell death is a morphological one, the elimination of the cell, which arises by unrecoverable cell disintegration (or phagocytosis).

…it appears that a fresh cadaver might act as a proxy for a live subject as long as a window of opportunity is respected (a few hours). It also implies that the process of deathly disintegration is not an immediate process…We name this effect the “Frankenstein effect.” We believe this has a neuropathological basis.

So that wraps up the surgery stuff nicely. Looks like the only challenge remaining is a smooth patient transition—after awaking from a one month coma the doctors are expecting—into full functionality with a new body from the neck down. For this, Dr. Canavero plans to enlist the help of Inventum Bioengineering Technologies to implement a part-virtual-reality-part-jolly-jumper system that, with months of training prior to the procedure, will prepare the patient for the “…new world that he will be facing with his new body.” 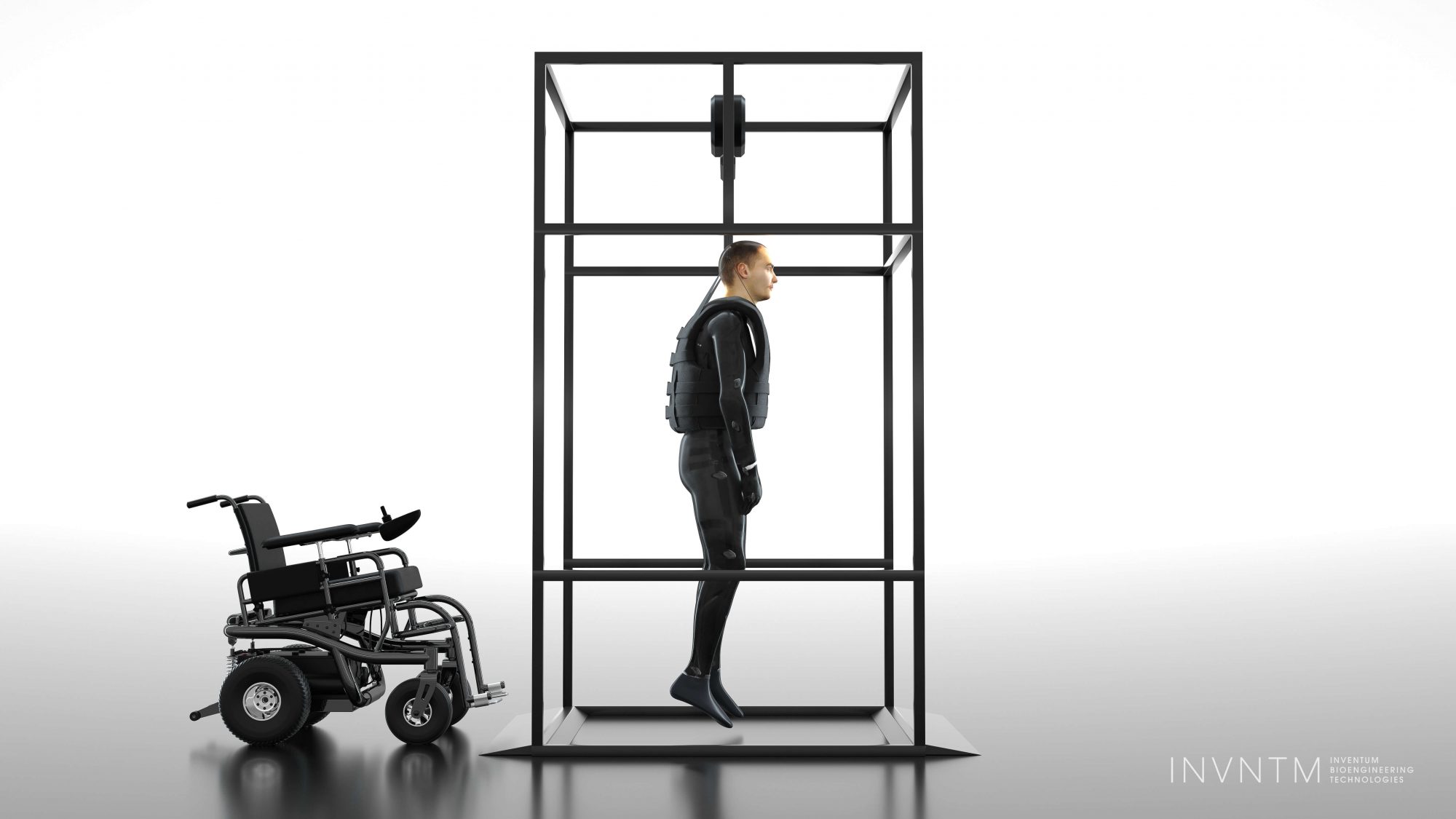 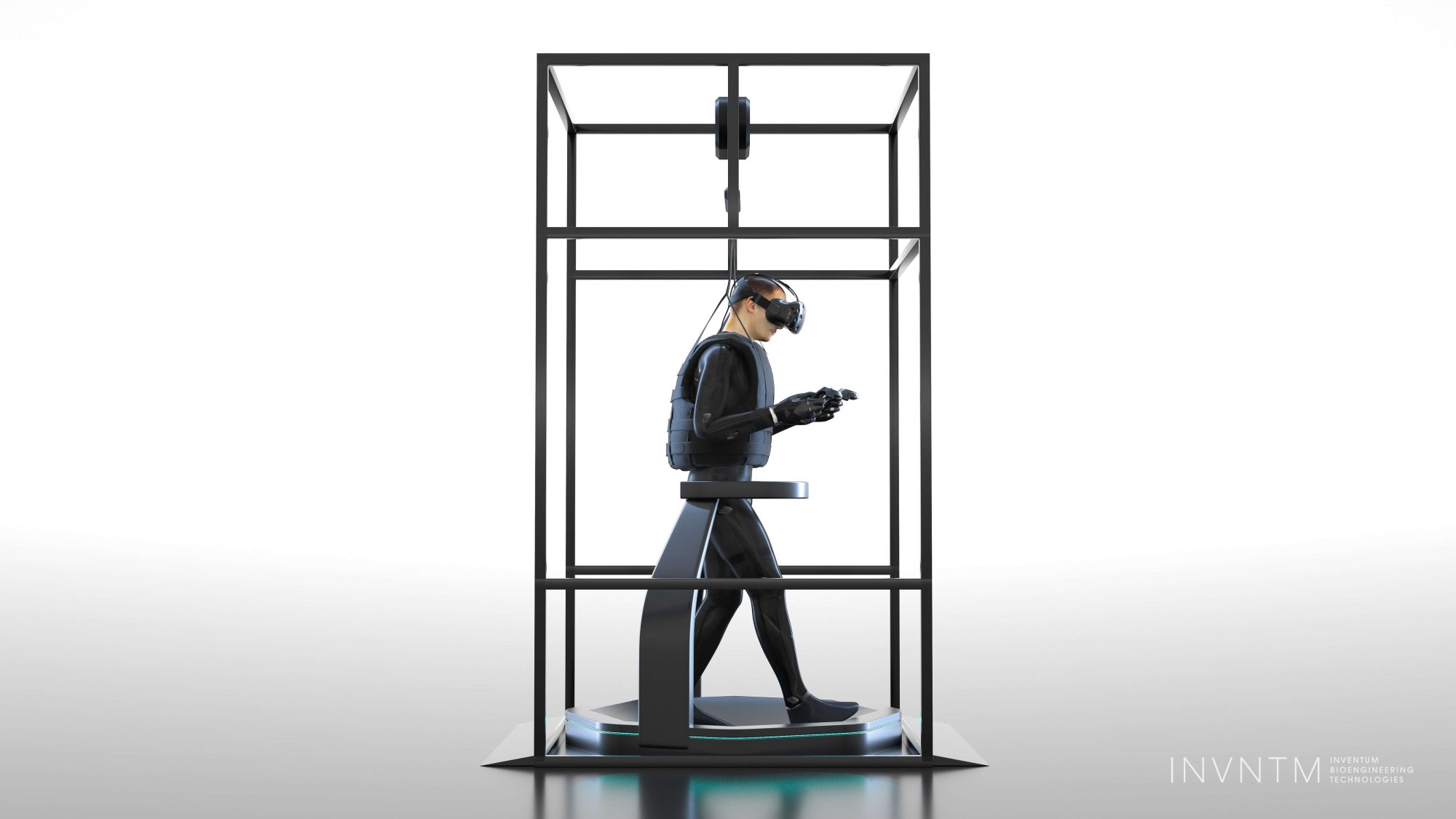 We are certainly seeing a proliferation of “real world” VR applications, from immersive food traceability education, to combat preparation for soldiers, all the way to providing doctors in Africa with emergency medical training to avoid infant deaths. The potential power of virtual reality is continuously becoming more and more apparent to the general public. That being said, psychologically preparing someone to have their head fused with someone else’s body, like an old Mozart bust being bolted into a freshly dusted armoire, would be more than a poster-child for progress. It’s one thing to have to walk a mile in someone else’s shoes, but in their legs?

The first attempt at this surgery is planned to be undertaken on Valery Spiridonov, a 30-year-old Russian man with muscular atrophy who volunteered his participation. Dr. Canavero says that the surgery is likely to occur in the UK as a result of the relatively promising feedback coming from its scientific community.

“…it is time for you here in Britain to start discussing all the ethical implications and if you are willing to see this happen here,” Canavero told The Press Association, “because if the UK says no then it will be somewhere else. But in Europe the UK really looks like the most promising place.”

Perhaps the good doctor is, how shall we say, getting ahead of himself? Perhaps he isn’t—it is entirely possible that the “If you can’t cure ‘em, literally join ‘em” strategy is the future of atrophy and paralysis treatment. If recent progress in fields like prosthetics is any indication, the bottleneck in this procedure may prove to be ethical rather than technical.

Here is Dr. Canavero’s Ted Talk on the topic from last year: