From Dilbert comics and Mike Judge comedies to Vooza videos and the last thing Calista Flockhart did before she started driving for Uber, our culture has had no shortage of “office life” observation. Over the last few years though, focus and sentiment in the genre has naturally shifted.

Rather than riding the fundamental woes, classic environments are now more often being examined and embellished to highlight severe personality quirks and vogue shifts in gender presence (e.g., The Mindy Project). The inflation of the tech bubble and rise of the On Fleek Geek has spawned its very own catalogue of characters and contexts (e.g., Silicon Valley), not to mention a more creative scrutiny of the physical office place itself as much as the people who occupy it.

I’ll take any form of perceptive sarcasm and satire when it comes to the nauseating, weirdo-crammed Groundhog Day gondola that is our professional environments. I am a huge proponent of staying on top of the trends. Let’s just not forget to keep the target on the fundamental stuff too; the stuff we can’t seem to escape no matter how horny we get for working abroad, how advanced our infrastructure gets, and how gender-blind we think we have become. After all, how can we get to the heart of a matter if we don’t stare at its cleavage every once in a while?

Here is a list of irritating office life and work life realities that, despite the startup sensation, and despite our emphatic pursuits for efficiency, empathy and excellence, seem entirely inescapable…

Everybody’s Day Could be 2 Hours Shorter if We All Remembered how Phones Work
Well, file one more thing under, “Things Zack Morris Did Better Than You.” Ten emails, nine slack messages, eight cat videos, six Snapchats, four storks, three coffees and two aortic ruptures, all for something that could have been sorted out in one minute with a technological phenomenon that has been around since 1876. I could have been home at 4:30pm, but instead I’m stuck at work trying to figure out how to email you a Brazilian mosquito. 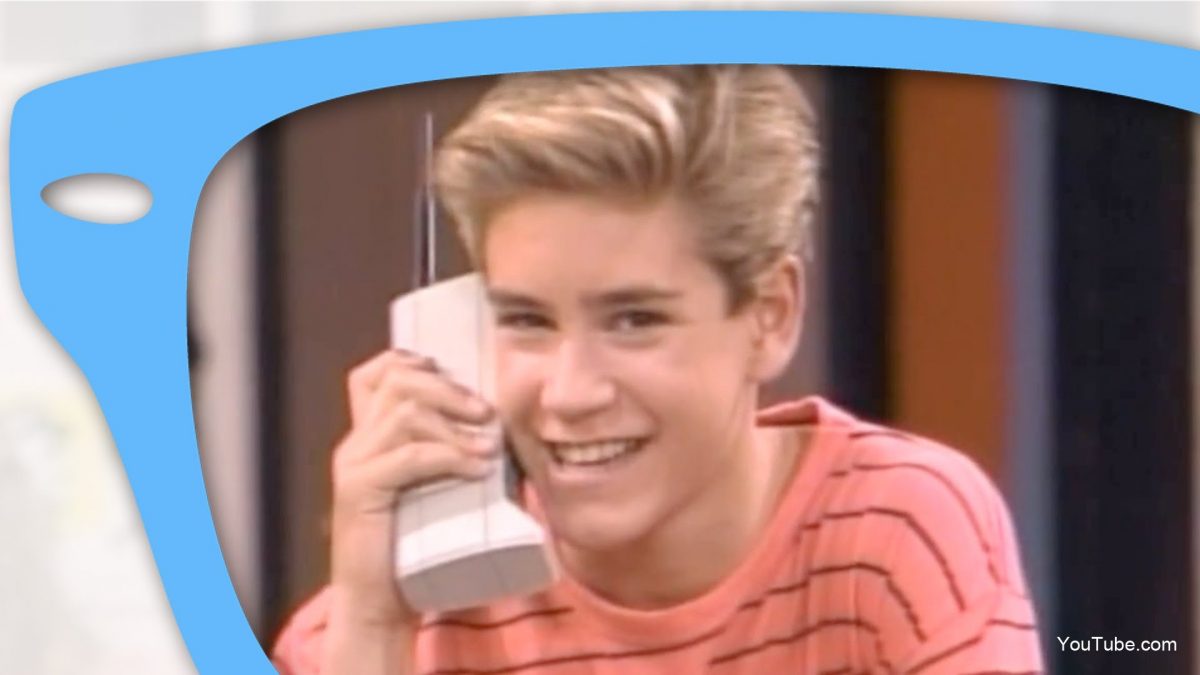 IT Staff Who are Both Intelligent AND Nice Don’t Get Paid More than CEOs
Forget Dollar Shave Club, Uber and Pinterest, people; THIS IS THE DEFINITION OF A FUCKING UNICORN. Seriously, when was the last time you came across an in-house IT professional who was a total troubleshooting wizard and didn’t treat you like herpes? If they satisfy those two criterion, their salaries should automatically start at a billion dollars.

We Can Receive High Resolution In-Orbit Photographs of Jupiter from a Space Probe Launched 5 Years Ago, but Printers Give Us a Fucking Stroke
I’m going to launch a Kickstarter campaign for people to donate money to have someone from NASA just spend 15 minutes in a boardroom with engineers from Brother, HP, Canon and Epson. WHY DO YOUR DISPLAY SCREENS STILL LOOK LIKE MY DRUG DEALER’S 2001 NOKIA??? I think part of the problem is that instead of solving all the basics, they wasted their energy turning every printer into a printer / fax machine / scanner / humidifier / Keurig / particle accelerator / Forman Grill. Just print my spreadsheet on one page without making me configure The Matrix and warning me that you’re low on Fuchsia. We can go from there. 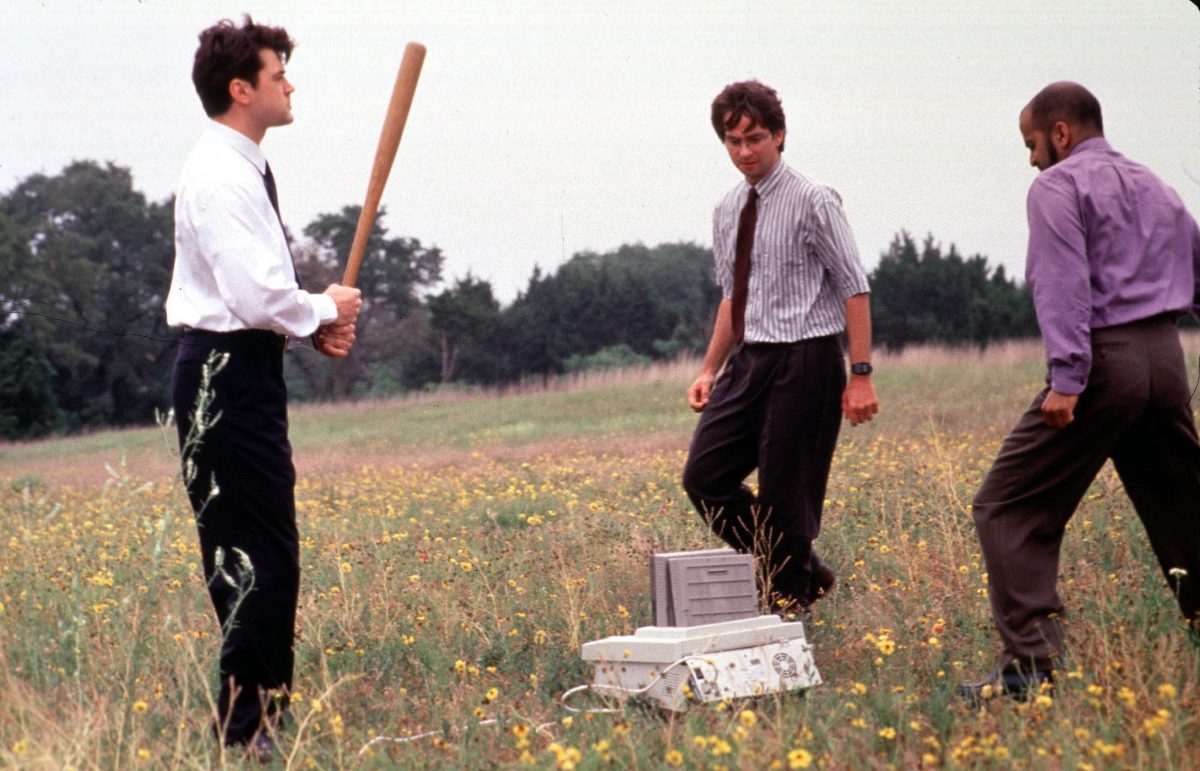 Somehow People are Convinced that Suits Matter
How many more tech millionaires who look like they eat BBQ rope under a bridge will it take for us drop this preposterous dress code? Trust me: the words “trustworthy” and “intelligent” no longer ring in our ears when we see a tailored Tom Ford or a classy Canali in the workplace. It’s more, “What are you trying to prove?,” “Can we confirm your priorities?” and “I think your nipples are sweating.” A robe and slippers don’t say, “I’m lazy.” They say, “I don’t need pants to make money.”

75% of All Content Sent Over Instant Messenger is ADD Horseshit
No, I’ve never seen that obscure meme; yes, I’m aware that the whole Trump family is dumber than a knitted diaper; my weekend was great, I’m sure your mother would love to hear you vent, yes, I’m down for lunch, and aren’t you getting paid for something? Promise you won’t send me another less-“instant”-than-talking message from eight feet away and I’ll promise to stop sneezing on your keyboard when you go to the washroom.

Non-Smokers Want Every Smoker to Get Fired
Addiction, tolerance, statistics—it doesn’t matter. Use whatever you want to try to convince them otherwise, but as far as non-smokers are concerned, smokers take eighty four breaks a day and cost their company trillions of dollars. On top of that, given what we now know about the impacts of smoking, not only do they have the same intermission schedule as a TBS sitcom, but they’re clearly trying to get out of even more work by dying. Slackers. All of them. 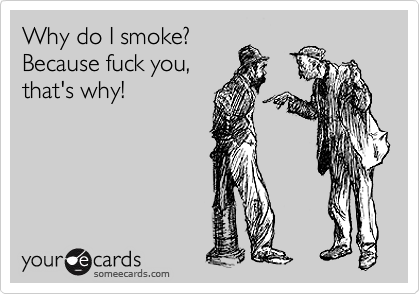 HR Officially Stands For “Hug Replacements”
IT’S GETTING SO MUCH WORSE. I swear when I want to find HR in a new office, I look for the “Daycare” sign. And it’s not their fault! They have so much important stuff they want to do around recruitment strategy, salary and benefits, performance reviews, employee engagement and more—but our sweeping sensitivities and hyper-liberal sheltering requirements have them handing out lollypops when we’re grumpy, enforcing infinite permutations of “personal boundaries” and playing librarian for the encyclopedia set of “Words That Hurt My Feelings.” Shit, they probably would hug us, but then we’d have them arrested.

We Need Sherlock Holmes to Figure Out How Checking Emails During a Meeting Became Acceptable
I was around when Blackberries took off and watched people start their transition from “Productive Meeting Participants” to “A Waste Of A Chair.” Somehow, nobody did anything about it. Now between email, Slack, Trello, Snapchat, LinkedIn, Tinder, PornHub, OrgyPorgie.black, and whatever else someone will argue is time-sensitive during a scheduled work session, going to a meeting is like watching a shitty magic show at a retirement home. Two people are paying attention but forget how to write, one guy thinks he’s Franklin Roosevelt, three are shaking their heads and staring at their own crotch, and someone just peed for a third time in twenty minutes. 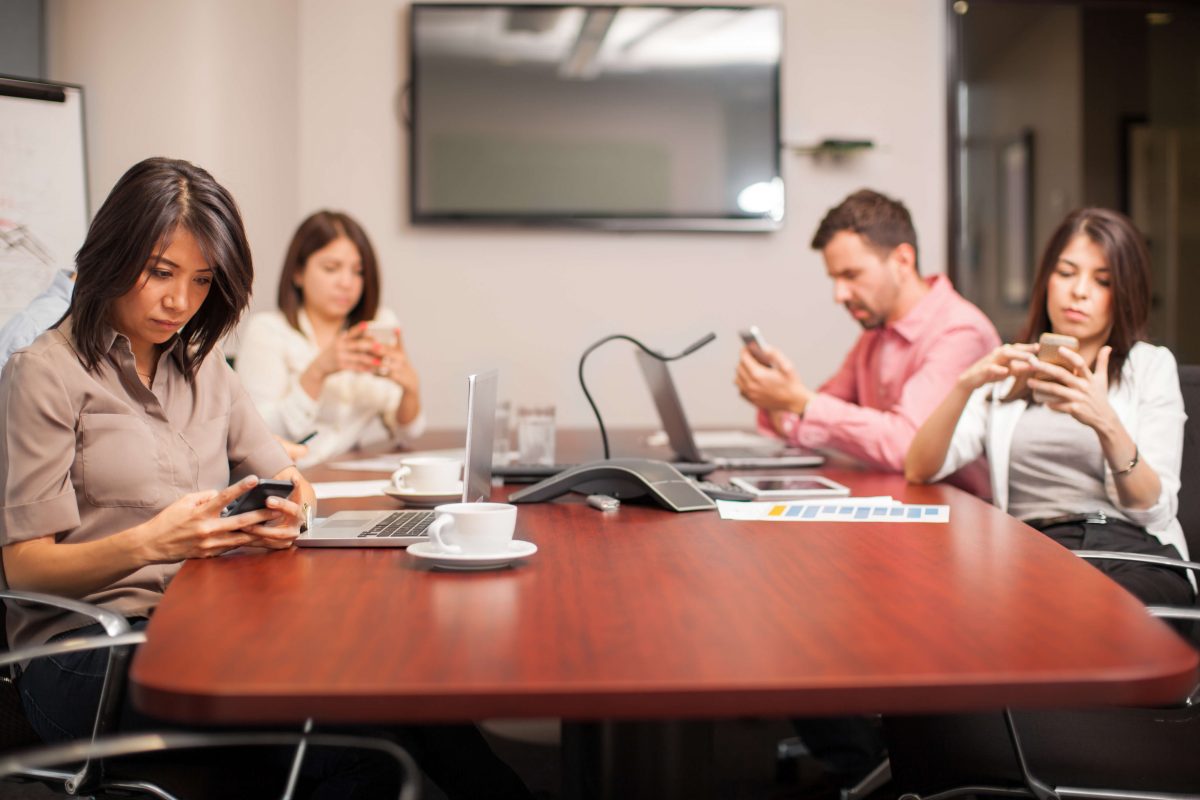 Meetings Aren’t a Waste Of Time: Idiots Who Ruin Meetings are a Waste of Time
Please see above.

At 3pm, You Will Eat Literally Anything That’s Free
You could be a toothless vegan in the middle of a juice cleanse. But when 3pm hits, your eyelids are sinking faster than Jonah Hill on a pool noodle, you’re drooling onto your collar, and your spine is the shape of a Kardashian’s ass, you know you’ll be the first one to take down a giant slice of birthday cake with a gravy snow-cone, a handful of expired Halloween candy and a side of salted paperclips. If every day at 3pm snack machines used a dynamic keypad to display an “All” option, they’d make a killing.

Every 3 Months of Work is Roughly Equal to One Drink; Eventually, You Will Want to Have Sex with Someone “Meh” at the Office Because Your Senses are Impaired
Long hours, hundreds of conversations, dozens of after-work events, countless lunches, questionable air quality, sporadic, urgent but unquenchable mid-day arousals…All of a sudden Carl’s eyebrow seems “distinctive” and Carol’s moustache looks “fearless,” doesn’t it…

Deep Down, Everybody Wants their own Office
Ahhh, yes. The greatest prank ever pulled on the North American employee: convincing everyone that replicating the living conditions of farm-raised tuna in a professional workspace would improve productivity and job satisfaction. I think of this as analogous to a standard transmission in a car that someone plans to drive in a busy city. It’s cheaper, it sounds cooler to people who don’t know what they fuck they’re talking about, and when everything around you is going smoothly, it’s actually pretty fun. Then the second things start to get hectic and crowded, you need to talk on the phone, and you’re in a rush—also known as all the time—it’s literally the stupidest thing in the world. That other option though? That dedicated office / automatic transmission with “sport” mode option? Ya, that works well in all the situations. We all know it. We’re just in too deep to admit it now. 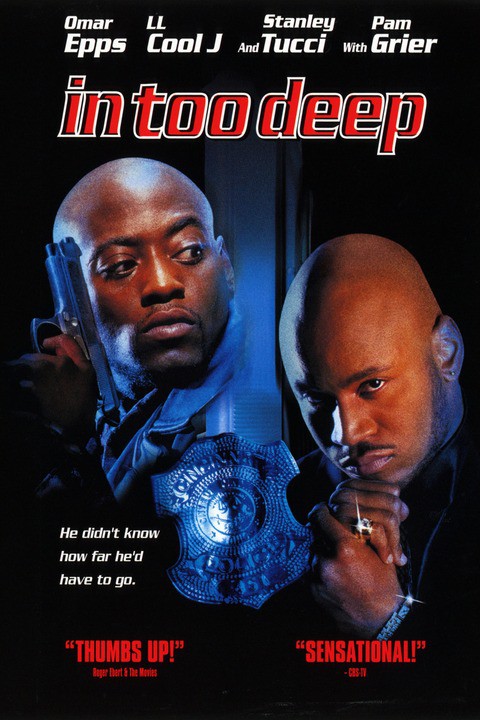