It wouldn’t be too untoward to say that we talk a lot about Kickstarter projects. The crowdfunding site has featured predominantly with us at SnapMunk, so it comes as no surprise that we track the site’s new releases for updates and the like. Recently we found a good reason to talk about Kickstarter after their announcement this past Tuesday that the company has a request of its user base. It was for more projects.

That might be an odd statement since the site boasts over 123,000 successfully backed projects with almost $3 billion in total dollars pledged but it seems that the company is taking a more direct approach in targeting what kind of projects they want to highlight and grow on their website. This new initiative is, according to them, inspired by Y Combinator’s request for startups put out last year. To that end, they`ve created the Design and Technology outreach team led by Julio Terra, the current Director of Technology and Design Outreach.

So far the company listed three key areas they wish to see new projects from for this year.

What They`re Looking For

The first is “Tools for Creating” highlighting a need for Kickstarter creators to make tools that allow backers to produce their own products or use as tools to develop their hobbies. The site listed projects like Wazer and Pico (among others) as examples of such a project. 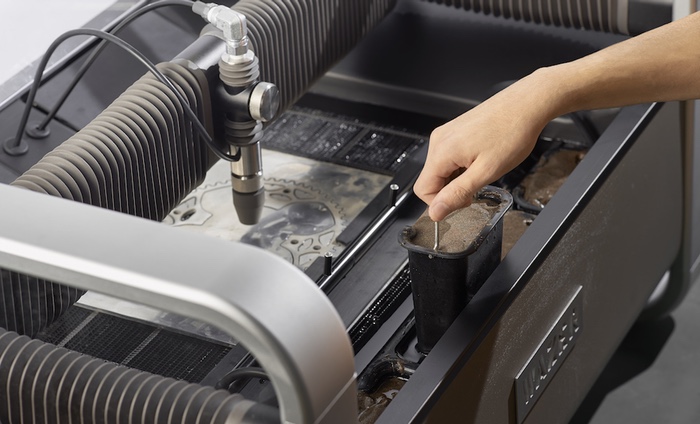 The second area ìs “Boundary Pushers” which is particularly vague. As the blog entry explains it, it seems like this is the more experimental category where projects like LightSail and the Oculus Rift would fit in as projects that test or otherwise shatter the norm with a big highlight being on innovation.

The last category is called “Delightful Design” and somehow finds a way to be even more incomprehensible, highlighting Kano and Lumos as examples. Near as we can tell the entire focus is on a strong design aesthetic, quality craftsmanship, and a real fusion between visual design and quality of the technology.

Each category listed a specialist who would oversee and highlight these projects that met these criteria to their standards.

What Kickstarter Will Do

Much like the categories, Kickstarter was relatively vague on what they`d offer to help the project and “make it shine and spotlight it for our community of 13 million backers.” according to the release. Beyond that, we do not know what resources Kickstarter would offer for projects to maximize this potential only saying that creators ought to “Get in touch.”

It remains to be seen if this initiative proves as fruitful for Kickstarter projects as Y Combinator has for its own startups.