While we may have to reserve similar judgment of our species’ intellect, there is no doubt that the homes in which we live are getting much, much smarter. Under the umbrella of the “smart home,” we have the ability to punch a nightstand to start a coffee machine; we can have our blinds automatically close when they detect too much light; we have furniture that configures itself from bedroom to office, wall clocks that notify us of meetings, and doors that unlock by proximity.

You know what all those things have in common? Yes, they’re all “smart,” and yes, they’re all bound to make us even more insufferably entitled than we already are. But the most interesting thing they all have in common is that, technically, they’re all add-ons; very few “smart home” devices are actually an embedded element of the home form itself.

You know what would be though? Smart bricks; engineering the stuff of which your house is literally built to help you breath, help you stay hydrated, and keep you warm. There’s a team of scientists from the University of the West of England working right now to make that a reality.

You may have heard the term, “smart bricks” before. When you first heard the term, however, folks like Kite Bricks and Wienerberger were being a little generous with their terminology. In the case of the former, they had just been to Legoland one too many times… 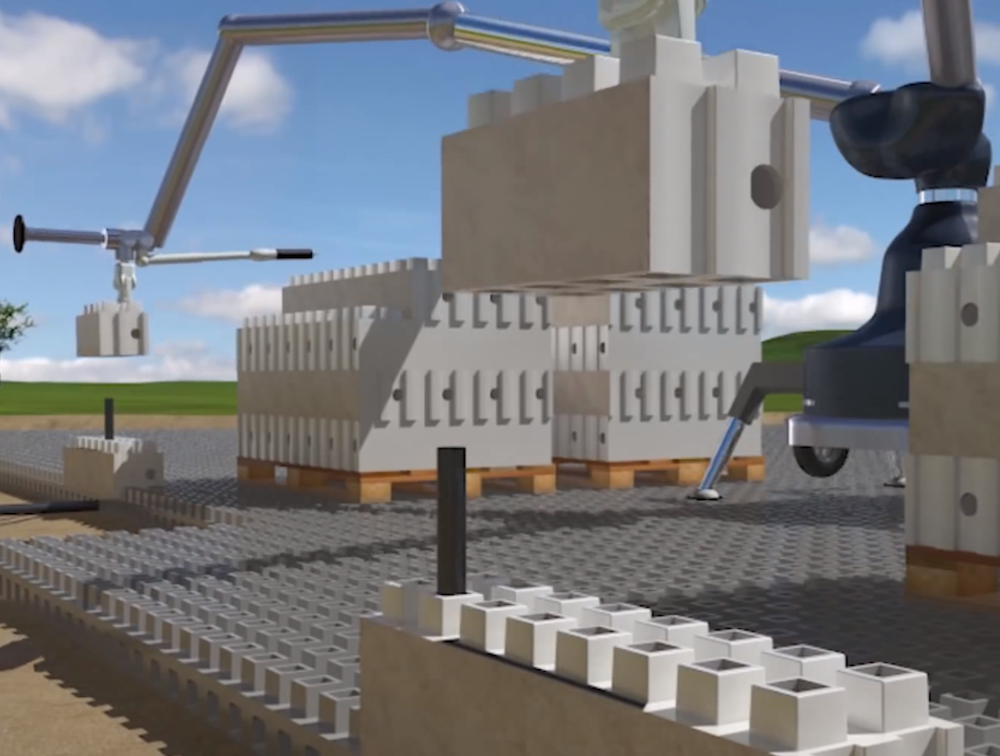 And in the case of the latter, their “intelligence” was an innovative clay-based brick designed as a light-weight, low-cost improvement in insulation and water absorption for non-load-bearing partition walls… 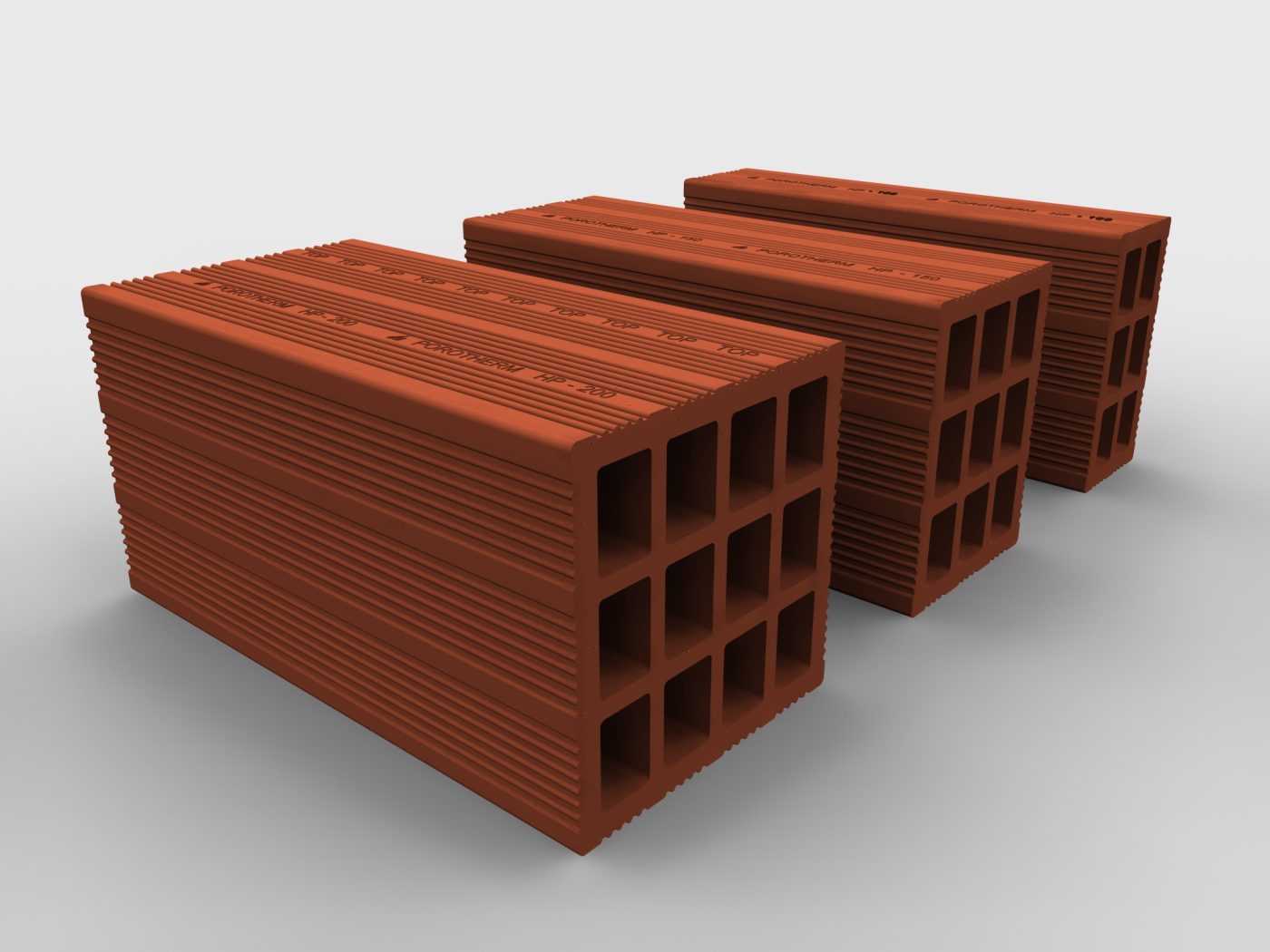 Rather than, “smart bricks,” let’s just call those “better bricks” or “other bricks.”

As part of a pan-European “Living Architecture” project led by Newcastle University, chasing a goal of tackling significant sustainability issues, British scientists are working on developing “smart” bricks made from bio-reactors that enable a productive response to environmental conditions. In addition to being “smart,” these bricks would effectively be “alive.”

More specifically, the bricks will contain Microbial Fuel Cells (MFCs) comprised of of micro-organisms with the ability to do things like clean water, reclaim phosphate, generate electricity and facilitate the production of new detergents. Modeled as a photo-bioreactor, the system absorbs certain inputs—like water, bacteria and carbon dioxide—and then generates certain “usable” outputs, including “polished” water, fertilizer, electricity and even heat. On top of and between organic functions will be a layer of digital coordination to ensure the reactions are executed, applied and routed effectively and predictably.

If all goes well, bricks will no longer be, well, dumb as a brick. They’ll be profoundly functional at the most fundamental levels of life and civil anatomy. In the words of Rachel Armstrong, a Professor of Experimental Architecture at Newcastle University who is coordinating the $3.6 million project:

“The best way to describe what we’re trying to create is a ‘biomechanical cow’s stomach.” It contains different chambers, each processing organic waste for a different, but overall related, purpose–like a digestive system for your home or your office. The project brings together living architecture, computing and engineering to find a new way to tackle global issues, like sustainability.”

And you thought your $700 WiFi-enabled cold-pressed juicer was smart.