Elon Musk is like a reverse of Donald Trump; both are well known and iconic businessmen and neither can go a week without making major news outlets stand up and take notice of what they say on Twitter. But where Trump lacks follow through on business effort and is an aspiring bag of Cheetos, Elon matches his goals and creates new opportunities. He doesn’t always get the best press, but the man has a proven track record of success behind him. So, once again, he’s opened his mouth and promised to fix South Austrailia’s energy crisis within 100 days, or it will be free.

@mcannonbrookes Tesla will get the system installed and working 100 days from contract signature or it is free. That serious enough for you?

What is South Australia’s energy crisis? Well, recently several coal plants in Australia shut down causing massive shortages of power for the area. Fun fact, the country has relied on coal-power for a long time now as a reliable source of energy. The energy infrastructure in South Australia is so poor at this point that near the end of last year the area suffered a massive state-wide blackout. Since then there’s been a huge argument in Australian parliament as to where the country should turn, renewable energy or natural gas. Then Elon stepped in.

So we decided to take a look at some of the likely problems Elon faces in making this happen.

The Australian government doesn’t have the best reputation right now among its citizen as a decision-making body; as it is, they have a hard time solving the problem of the massive infrastructure issues surrounding their energy problem leading up to this point. While it’s commonly believed that the solution for the entire issue is the use of natural gas as a base source–while being supported by renewable energy–parliament remains deadlocked on a solution after being caught between complaints about the high cost of natural gas from consumers and the environmental lobby.

In short, Elon is walking into a hell of a shitstorm.

Australia is Rough on Everything

As you’ve read this article, you might be asking why Australia doesn’t just go renewable and use solar power? After all, most of the country is a sun-parched desert, why not harness it and make huge solar farms? And you’d be right except it isn’t always sunny in Australia. 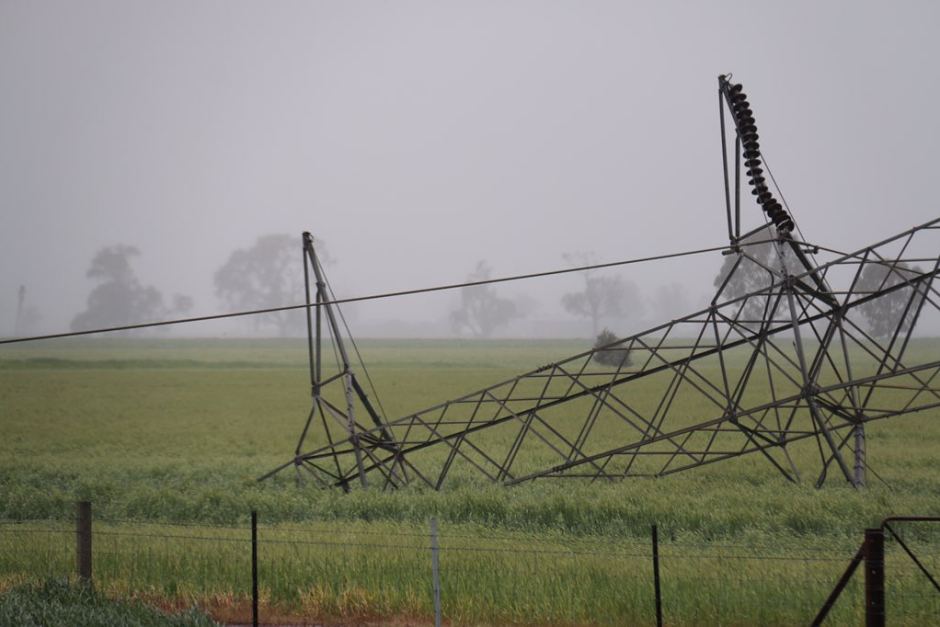 On a typical day, the weather in Australia isn’t reliable, and access to sunlight and the wind can shift at a moment’s notice. The entire country is known for suffering extreme storm weather which can down power lines alone (which is what caused the blackout last year). This problem means that while Elon Musk’s batteries might be able to aid the problem, there is still a significant chance of people facing blackout due to from storms that can and likely will happen.

Both Zen Energy and Carnegie Clean energy threw their hats into the ring on March 14th, and both are local companies. Each company has promised they hold the technology to do what Musk does and cheaper in the long term as all parts needed would be locally produced. Never mind the boom in local jobs. Zen Energy promised to also install batteries with three months of signing while there’s no word on Carnegie’s timeline. 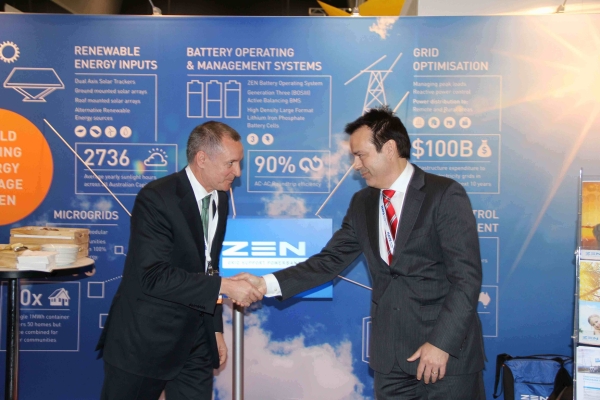 These are just some of the issues facing Musk as he prepares to take his solution to Australia. Despite that, there’s been much talk of him bringing the solution to Ukraine or new Zeland.  The rest of us will have to watch the story develop accordingly.