The field of medical science is continually making jumps forward. Despite individual attempts gaining controversy, the successes show us that there is no limit to human advancement. Recently, the newest innovation came from researchers over at MIT, and if you have to wonder why we’re talking about something that MIT has in development, then you aren’t familiar with the stuff MIT cranks out. Recently a team of researchers at MIT developed a little something called The DermalAbyss project. A collaboration between MIT researchers Katia Vega, Xin Liu, Viirj Kan and Nick Barry and Harvard Medical School researchers Ali Yetisen and Nan Jiang, you might be forgiven for thinking that with a name like DermalAbyss that these biosensor tattoos play smartphone music or have something to do with gaming.

But you’d be wrong.

Instead of using conventional tattoo ink the researchers used biosensors and injected them into an ex vivo pig skin model. Once installed the biosensor tattoo reacts to the internal biochemistry of the skin and displays different colors and patterns depending on the stimulus it receives, turning the biosensor tattoo into an interactive display.

“We investigated four biosensors, reacting to three pieces of biochemical information in body fluid and changes colors,” according to the project page, “The pH sensor changes between purple and pink, the glucose sensor shifts between blue and brown; the sodium and a second pH sensor fluoresce at a higher intensity under UV light.” 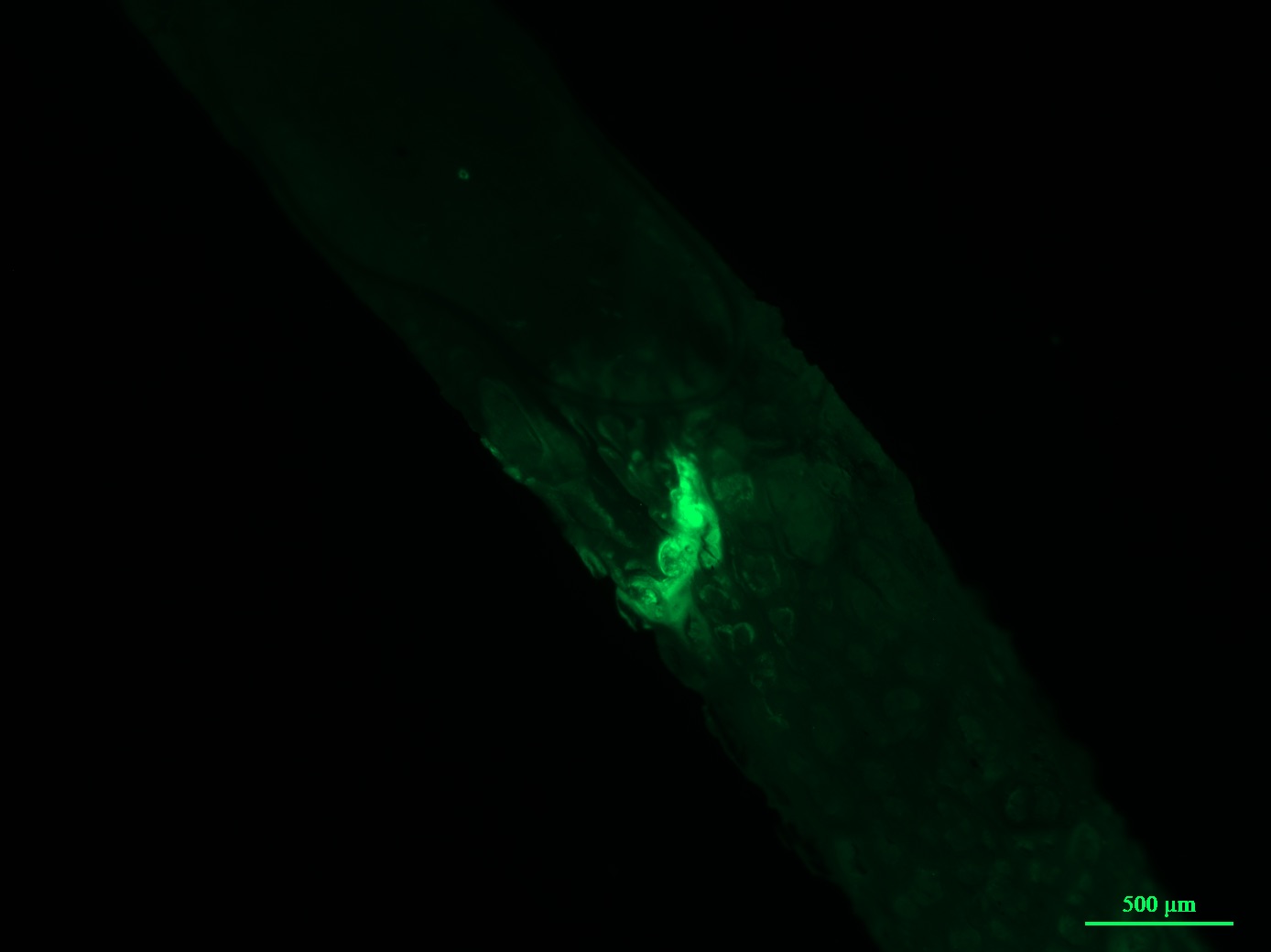 The idea is to create a health or wellness monitor without relying on a wearable, such as is the current trend. This way, shifts in the patient’s health are shown on the patient’s dermis rather than received via sensors. Thus resulting in a functional piece of art that adapts to the user’s health.  In the overview, the researchers listed this technology as a potential application for diabetes patients as an alternative to the traditional blood prick.

At this time though, the team has listed DermalAbyss as a research project and have stated that they have no plans to develop this biosensor tattoo for the public or pursue clinical trials. As it is, the overview lists how the researchers not only need to learn how long term this solution is but the overall safety of it as well.

At this point we only see the first steps of new technology, as fascinating as it is, it isn’t something anyone wants to rush before it is ready.