Sometimes around the SnapMunk offices, we like to place bets on what’s going to make the news that week. Recently there are two people we’ve stopped taking bets on: one is Donald Trump and the other is Elon Musk. Recently the world’s favorite CEO made an announcement about his SpaceX program that turned a lot of heads: His latest plan is to launch two people around the moon.

Now before you mention how we’ve done this thing before, let’s break it down.

SpaceX has a long list of successful launches under its belt to low-earth orbit, and we’ve already written about Musk’s intention to begin colonization of Mars last year. So at some point, his company would have to leave the low-earth orbit limit. To accomplish this, the next logical step would be a trip to the Moon if he wishes to reach his larger benchmarks of Mars colonization within the next ten years. For the record, the low-Earth limit hasn’t been breached by man since the final Apollo mission in 1972.

The goal of the trip is to take two pilots in late 2018 on a round trip from Earth to the Moon and back without landing on the moon’s surface. During that voyage, the route that they will take will exceed previous milestones. “I’m guessing probably distance-wise probably 300,000 to 400,000 miles.” According to Musk. This projection exceeds the current maximum distance humans have traveled from our planet as the current record sits at 248,655 miles held by the crew of the Apollo 13. Yes, that Apollo 13. 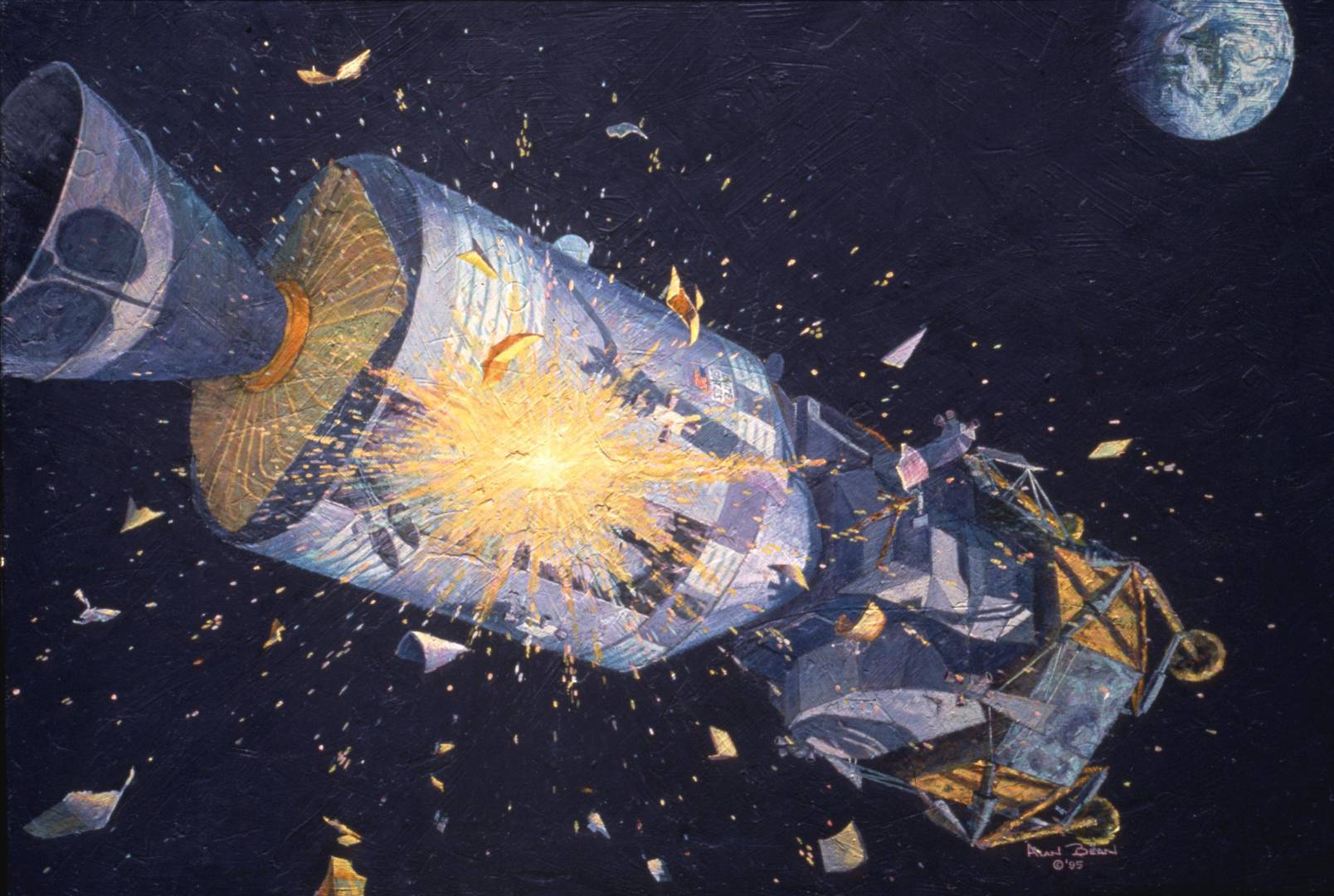 We know little about the two people who intend to take the flight. We do know they are private citizens who approached Musk last year with interest to make the trip. Since then they’ve begun taking extensive health and fitness tests. Also, he admitted that the two would pay for the flight but was quick to report they were not Hollywood celebrities. We aren’t sure why that’s even a factor, but it helps us narrow it down. “I think they’re going in with their eyes open, knowing that there is some risk here,” Musk said. “We’re doing everything we can to minimize that risk, but it’s not zero.”

It’s also important to remember that the SpaceX program has yet to launch with humans actually inside it. In turn, the Falcon Heavy rocket intended for this journey has yet to fly. So at this time, the only part of this endeavor we know works is the launchpad, which is the same one used in the Apollo missions.

Musk has stated that if NASA wished to partner with SpaceX, he would allow it, insisting that the agency would have priority over the two passengers. Given the projected date and the current status of the project itself, we’re pretty sure they’ll put a hard pass on this one.