As our technology moves forward, we see many startups introducing and combining existing technology into their take on a cohesive, unified device. To some, this might be inadvisable as we are in the presence of an unequaled boom in innovation. New technology is already being researched and developed that threatens to completely change the tech market the very second it sees widespread adoption and, in most cases, it is just a matter of determining which innovation will step forward and radically transform the market. Today, we look at a recent development that may dramatically change the future of the touch sensor.

Created by Carnegie Mellon University student Yang Zhang and her team, revealed their new technique for making an object a touch sensor this week known as Electrick. What happens is a conductive coating is applied to the object, then electrodes are added to the boundary of the area with which you wish to interact.

The electrodes are connected to a USB device that can attach to any computer available. By running various small currents through pairs of electrodes, the system can detect when that is interrupted through human contact. This contact is then tracked and relayed back to the computer.

From there it is a simple matter to apply standard tracking software to the input received. According to the developers, a conventional overcoat can be applied to the object, and their process will still work. In addition, they have found other products that work as laminate sheets allowing their method to use to vacuum forming on objects like smartphones as well once the electrodes are applied. 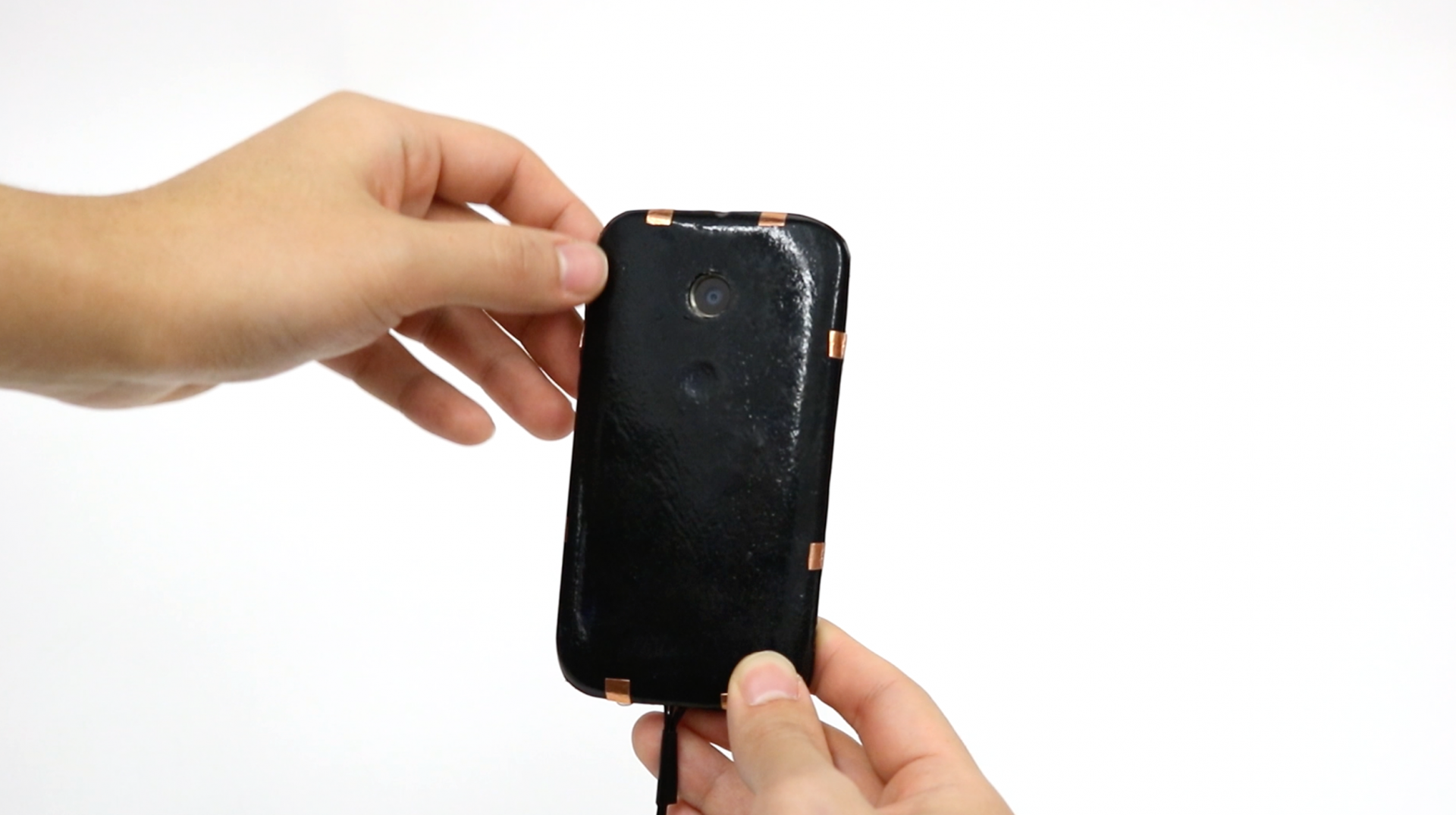 In addition, they’ve proven that certain carbon loaded filaments used for 3D printing allow the same function with minimal support which they intend to use to aid prototyping of objects meant to have a touch sensor interface.

The simplicity of this process is easily recognized, and the Electrick team lists several examples how, with simple programming, any surface can be converted into an interface device with addition functions. For something in such an early iteration to have so many tangible examples is promising, to say the least. The question is how it will be received.

Zhang and her team will find that out at the Conference on Human Factors in Computing Systems going on now from May 6 to the 11th in Denver.  It will be interesting to see where Electrick goes after its debut and how it fares against comparable systems on the market.